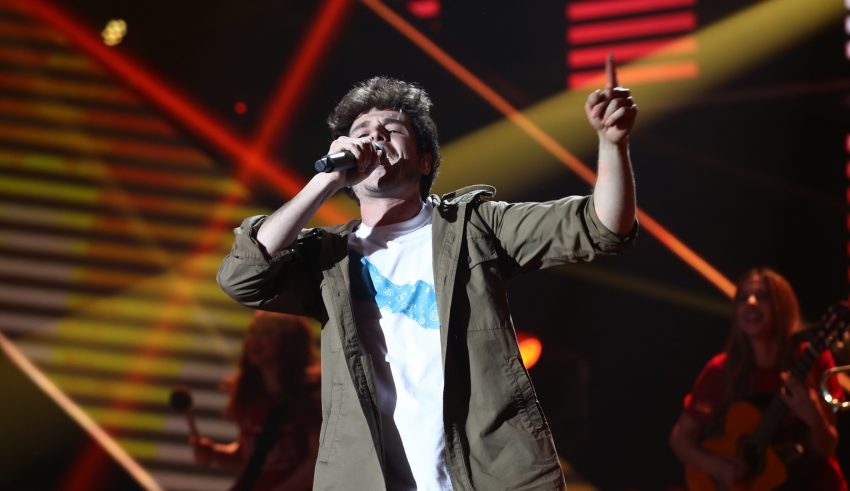 Tonight, Spain became the second country to decide its entry for Eurovision 2019 following the conclusion of the Operación Triunfo Gala Eurovisión. Ten acts who had participated in the last series of the popular talent show Operación Triunfo took part with new original songs, with the Spanish public voting for their choice for Eurovision.

In order, the ten performances tonight were as follows;

The show also saw Eleni Foureira perform her runner-up from Eurovision 2018, “Fuego”, which became a major hit in Spain following last year’s contest, and her new single “Tomame”, as well as a guest appearance from one of last year’s representatives, Alfred Garcia.

A panel offered comments and opinions of the songs to the contestants; Manuel Martos (Universal Music Spain director), Pastora Soler (Spain’s representative in 2012), Doron Medalie (Israeli composer of “Toy”, winning song of Eurovision 2018) and Tony Aguilar (DJ, presenter and Spanish commentator for the contest), however the four panelists did not have a say in the results of this evening’s show.

Following all performances and the televoting sequence it became clear – Miki would represent Spain in the final of this year’s Eurovision Song Contest in Tel Aviv with 34% of the vote!

#YOU can see the live performance of Spain’s Eurovision entry, “La venda”, below;

…and make sure to join our reaction live stream below!

What do #YOU think of the Spanish entry for 2019? Was Miki the right choice? Share your thoughts with us on our forum HERE or join the discussion below in the comments or on social media @ESCUnited!