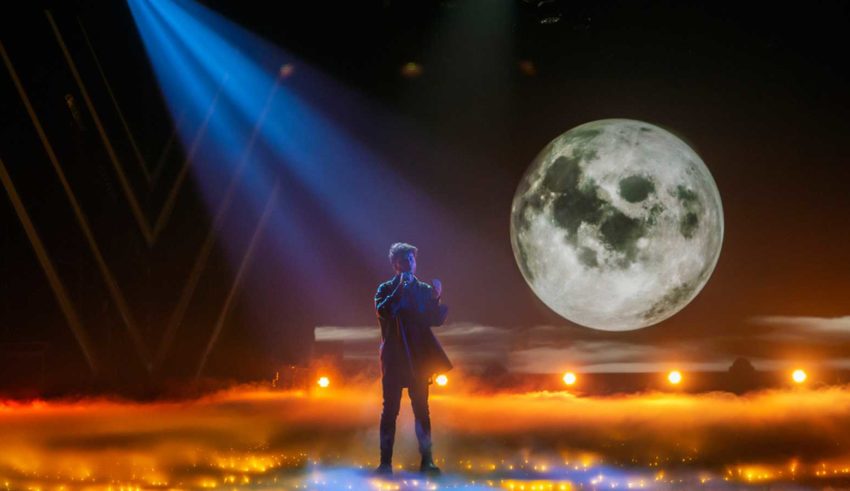 Israel’s Eden Alene isn’t the only entrant to be making adjustments to her entry. Spanish entrant Blas Cantó has revealed to Spanish media that he is currently working on a ‘Eurovision-exclusive‘ version of his song “Voy a quedarme” (I will remain).

The Murcia-based singer hopes to parry the negative commentary his song has received. “Voy a quedarme” is a ballad dedicated to his recently deceased grandmother, who succumbed to the medical complications caused by the coronavirus COVID-19 over the summer, at the age of 78. Blas had a tight relationship with his grandmother, who is portrayed in the official music video by a 79-year old actress.

You can listen to the current version below:

With his Eurovision version, Blas will attempt to further bring out the emotional resonance found in the song.  Winning isn’t much of a concern, he states, but he does want to bring his emotions across as the ballad has a lot of personal meaning for the Spanish performer.

It needs to be stressed however that this “new version” won’t be commercially released and is exclusive to the contest only. The most recent precedent of a similar nature occured in 2019, when Bilal Hassani adjusted the instrumentation of his song “Roi” in a Eurovision-exclusive revamp. This final version of “Roi” was never formally released by the official channel and it remains unknown whether the new version of “Voy a quedarme” will be published before the contest.

Either way, it looks as though the version of “Voy a quedarme” that we’ve heard will be altered in some capacity to better suit the live stage show. The changes ahead may prove crucial as most bookmakers currently have Spain ranking in the basement of the betting odds.

As a member of the “Big Five”, Spain is automatically secure of a spot in the Grand Final on 22 May 2021,  alongside the UK, France, Italy, Germany and host country The Netherlands.

What are #YOUR opinions on Blas’s song? What changes are #YOU hoping to see in the Spanish entry? Let us know in the comments below, on social media or on our forum HERE.