Home 2017 Slovenia: Omar is coming back to Kyiv 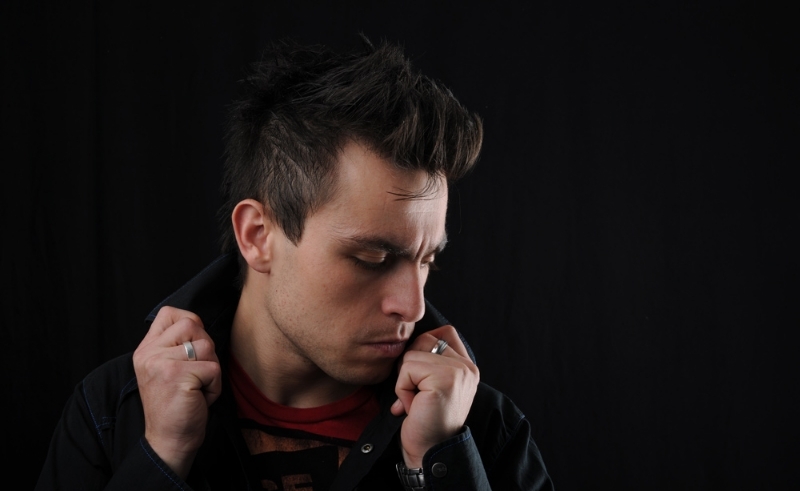 The voting had two parts.
First six regional juries gave their marks to their six favorite songs with 2, 4, 6, 8, 10 and 12 points.

In top three after the jury voting we had Omar Naber, Nuška Drašček and Raiven.

The winner of the televote were BQL, but that was not enough to beat Omar Naber, who will fly to Kyiv with his song On my way, and represent Slovenia for the second time, agian in Ukraine.

What do you think about Omar’s song?