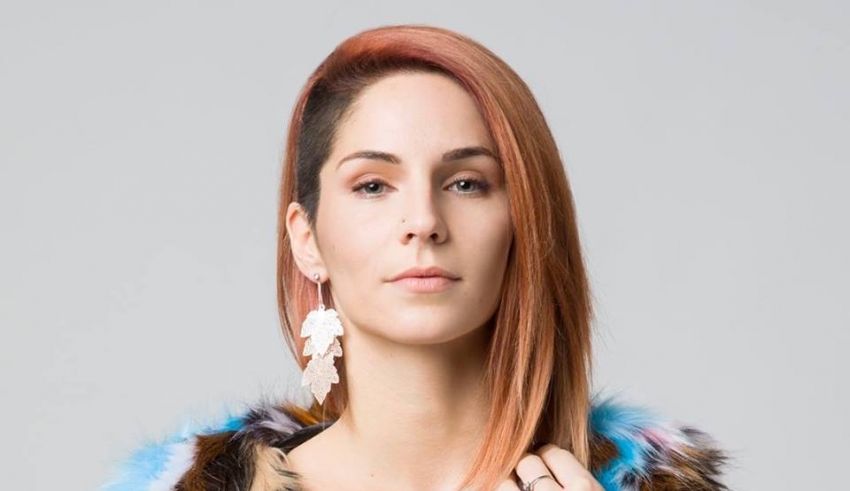 Eight acts lined up the EMA stage this night. Lea Sirk opened with Hvala, ne, while Nuška Draščked closed the final with Ne zapusti me zdaj.
Out of the eight competing songs, six were performed in Slovene.

Last years representative (and 2005), Omar Naber opened the show with his Eurovision entry On my way and also served as interval act with his new single I still believe in you. Former EMA contestant, who was also one of the hosts, Raiven, performed a medley of her songs.

Amaya (Maja Keuc), the 2011 representative, was also part of the interval act.

Lea Sirk won the maximum votes from 5 out of 6 juries, while BQL won the televote.

Combining the votes, Lea Sirk won EMA 2018, thus she will fly to Lisbon and represent Slovenia this May with her funky song Hvala, ne.
Lea is no stranger to Eurovision stage, as she was a backing vocalist for couple of times already.

What do #YOU think of Lea’s song? Tell us in comments bellow and at our Forum topic here.