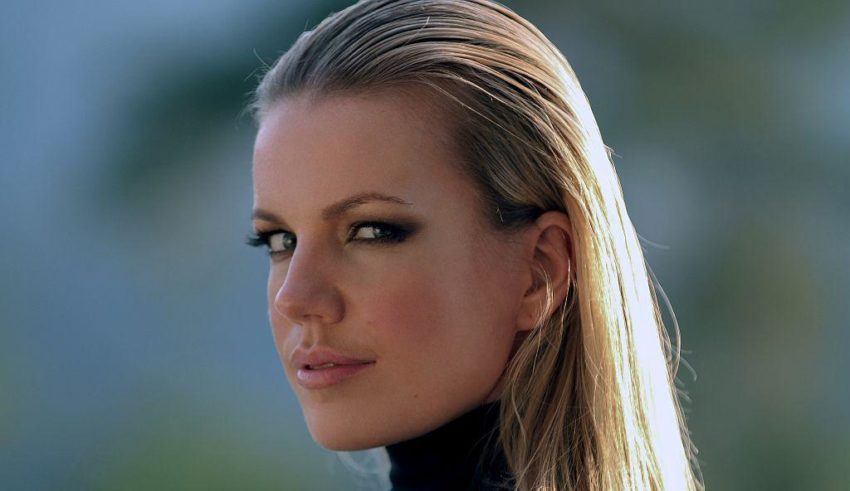 RTV SLO (The Slovenian national broadcaster) announced today that Ana Soklič’s song will be decided on the 27th of February 2021. Like last year, they’ll use their national final EMA to decide which song Ana will perform at Eurovision 2021.

In July, RTV SLO encouraged songwriters to submit songs to be sung by Ana on the Eurovision stage. In the end, the broadcaster received 191 entries from different songwriters. The selection is currently narrowed to only three songs left. In the coming days the broadcaster, Ana Soklič and a commission exists of music experts will decide 1 or 2 songs that will compete in EMA 2021.

Ana Soklič was supposed to fly the Slovenian flag at the Eurovision Song Contest in 2020 with her song “Voda.” On 16th of May RTV SLO announced that Ana would get a new chance to represent Slovenia in 2021. She will be performing on 18th of may 2021 in the first half of the first semi-final.

What kind of song do #YOU want to hear Ana perform at Eurovision? Share your thoughts with us in the comments, on our forum HERE or on social media!

Croatia: HRT reveals hosts and the running order for Dora 2021

The Croatian national final Dora is back this year! Instead of choosing 2020 winner Damir …