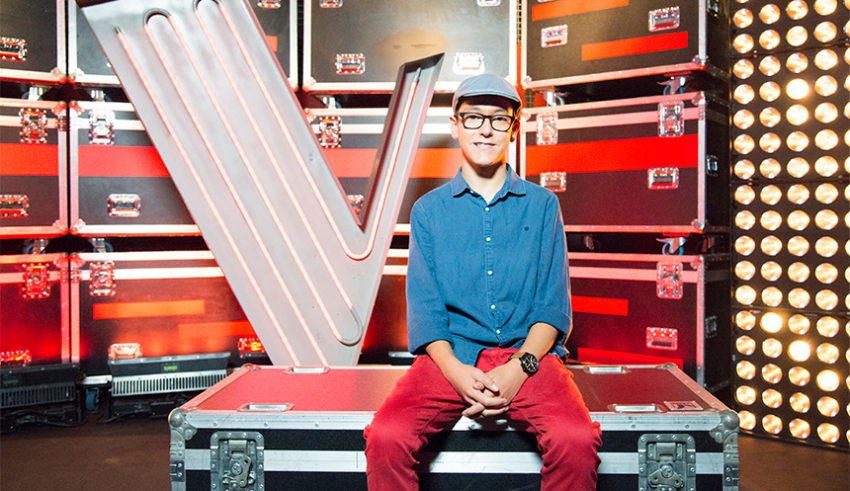 While everyone is currently focusing on the Eurovision Song Contest 2021 in Rotterdam, Portugal already decided to announce their representative at the Junior Eurovision Song Contest 2021 in France! Simão Oliveira will represent Portugal at this year’s contest. He was granted the honour after winning the Portuguese version of The Voice Kids. This also means that Portugal will return this year to the contest after their absence last year.

Just a few moments before Oliveira was announced as the winner, Catarina Furtado informed everyone that the winner of the show will also represent the country at the Junior Eurovision Song Contest. Beforehand, it wasn’t known that the Voice Kids would be used as a selection method to choose their representative.

Who is Simão Oliveira?

Simão Oliveira is 13 years old and from Arouca, Portugal. He lives with his parents and his 8-year-old sister, Rita. Everyone in the family likes to sing and are very excited, but no one has the dream of pursuing a career. He started singing at the age of 4. When he started listening to fado, at the age of 6, he fell in love. He frequently plays in youth bands and plays the clarinet.

What do #YOU think of Simão Oliveira ? Do you think he will do well at the contest? Let us know in the comments, in our forum, or on social media.

Back in June, German broadcasters NDR and KiKa started their search for the next act that …