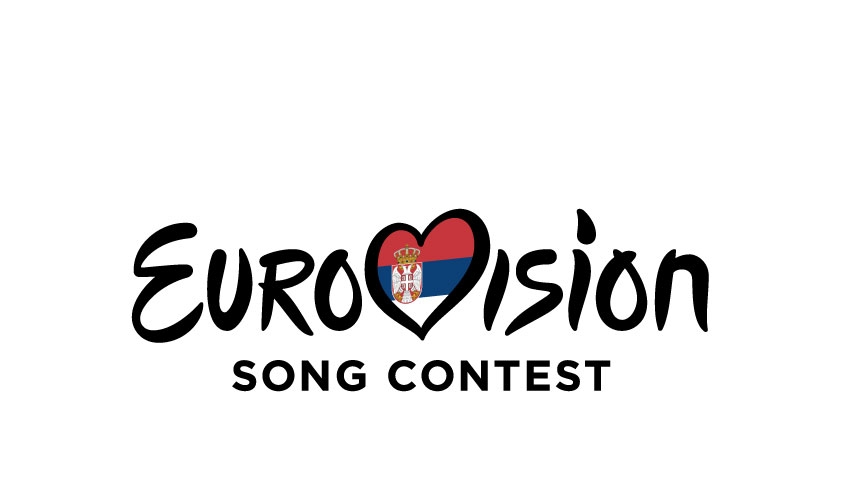 A big surprise from Serbia came this morning as RTS has opened the call for songs that will be in the run for next years contest.

It is a bit unclear will there be a national final, but the official rules state that the selection committee will pick up to ten songs that will be presented to the public via RTS’s shows, but also that the song that will represent Serbia in Lisbon will be decided solely by the jury votes.

Some of the important rules are:

The rest of the rules can be found here, but they are published only in Serbian.

In last two contests Serbian representative were selected internally. The last time RTS has organized a national final was in 2015.
Lets wait and see how the selection process for 2018 will develop.

Tell us what is your favorite Serbian entry.