Home 2017 Serbia: Listen to the teaser of In Too Deep 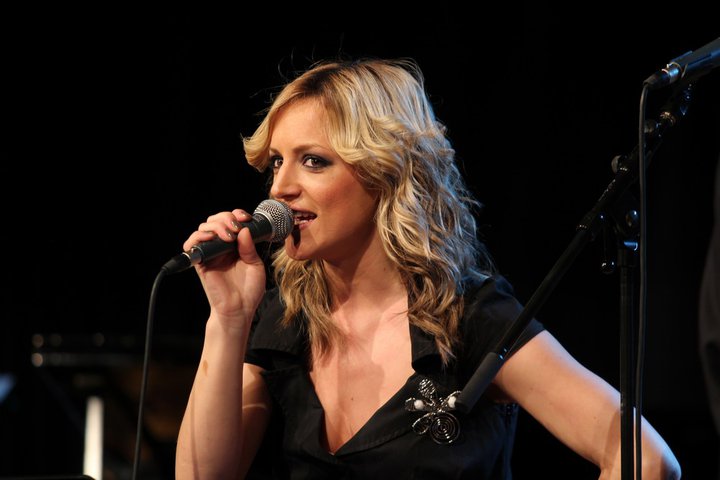 Today, Tijana Bogićević released a short instrumental version of her Eurovision song “In too deep”.

As we already stated her entry was composed by Symphonix International team made up of Borislav Milanov, Bo Persson, Johan Alkenas and Lisa Ann-Mari Linder who were behind Rise like a phoenix and If love was a crime.

You can listen to the short instrumental version of “In too deep” here: