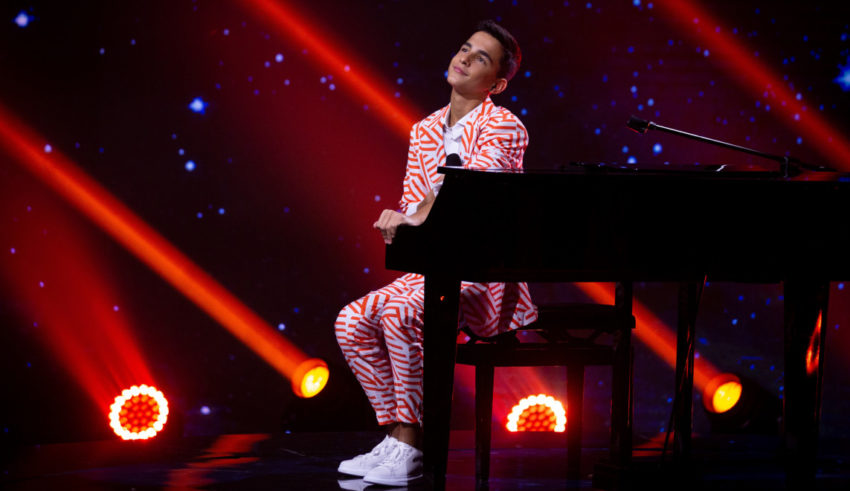 Radio Television of Serbia (RTS) announced earlier today that Serbia will be participating at Junior Eurovision 2021, to be held in Paris, France, on December 19, 2021.

Both the rules and applications were posted on RTS’s website today, with Serbian citizens asked to submit their compositions to RTS.

The rules mention “public competition,” but there is no indication thus far if this will be an internal selection made by a panel of RTS employees and/or music industry professionals, but the rules contained a warning that “If none of the submitted compositions in the public competition meets the required musical quality, in the opinion of the members of the expert selection committee, RTS has the right to independently choose the composition and performer (outside the compositions submitted to the competition) to represent the Republic of Serbia.”

Serbia’s 2021 participation will be the Balkan nation’s 13th appearance at the contest, with two third placed finishes being their best (Nevena Božović’s “”Piši mi” in 2007 and Sonja Škorić’s “Čarobna noć” in 2010). Nevena Božović went on to perform twice at Eurovision. She was part of Moje 3 at Eurovision 2013 with “Ljubav je Svuda,” as well as a solo performer at Eurovision 2019 with “Kruna.”

Petar Aničić represented Serbia at Junior Eurovision 2020 with “Heartbeat,” though his entry unfortunately only came in 11th and second last.

What do #YOU think about Serbia’s past Junior Eurovision acts? Do #YOU think there’s something Serbia should consider changing for their 2021 entry? Let us know in the comments below, on social media, or in our forum.