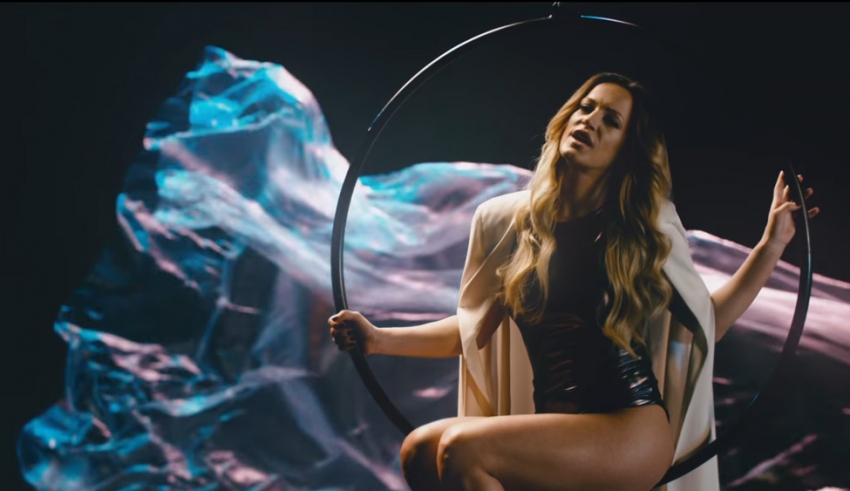 Serbia’s Beovizija already has fans of the contest across Europe excited as it makes its return for the first time since 2009, but now it seems that the organisers of the Balkan music festival, Serbian broadcaster RTS, will reveal more details on the selection very soon!

The official website of RTS revealed today that there had been 75 submissions for the competition to select Serbia’s Eurovision entrant for Lisbon and that an announcement on the participants would be to follow. Each individual entry was marked with a number so as not to influence the panel’s decision to include certain artists.

The press release also hinted that the entry would not be in English by confirming that all submitted entries must “be performed in an official language of Serbia”.

Serbia won the competition on their first independent attempt in 2007 with “Molitva”, and finished in the top ten on three occasions since. The contest was hosted in Belgrade, the Serbian capital, in 2008. However, Serbia failed to qualify for the final this year in Kyiv, with “In Too Deep” by Tijana Bogićević just missing out on the final.

#YOU can watch her performance in Kyiv below.

Who do #YOU want to see representing Serbia in Lisbon? Share your thoughts with us on our dedicated forum HERE, or join the discussion on social media and below!

JESC 2020: Here’s why Sandra Gadelia was alone in the greenroom

Fans of Junior Eurovision were left puzzled on Sunday afternoon during the 2020 contest, a…