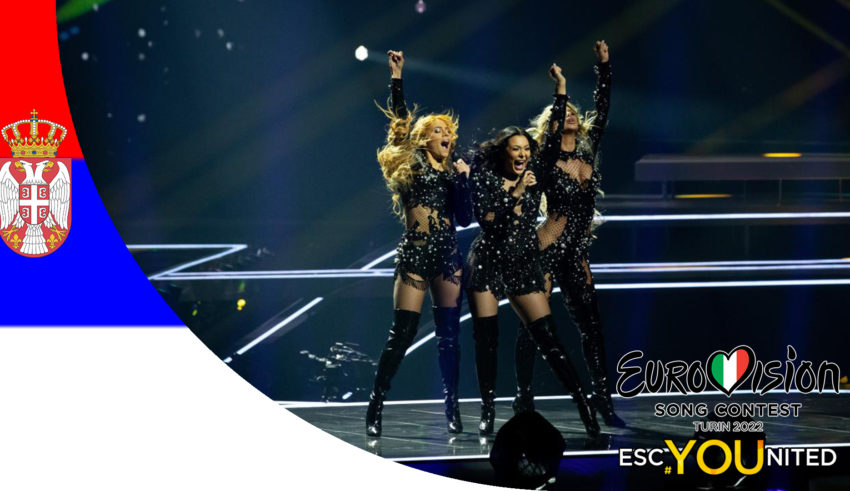 The silence has been broken, and the Serbian national broadcaster (RTS) has finally decided to reveal the plans when it comes to selection the Serbian act for Turin.

Let’s start with the important thing first. No! This is NOT Beovizija which has been used as the national selection program in the past, to select the Serbian act for the Eurovision Song Contest. This is a new format by RTS, which will still follow a very similar format. This is all due to an disagreement that occurred in 2021 between the organizers of Beovizija and RTS, hence no Beovizija.

Anyhow, there will be a total of 36 songs competing in this “new” national selection, and a total of 3 shows will determine who will get to fly the Serbian flag in Turin.

Mark your calendar for these following dates:

More than 150 songs was sent in to RTS, in hope of becoming the Serbian entry for Turin, and now 36 remain in the race for that opportunity, these are the participants:

As for the involved songwriters, we find Marko Kon (Serbia 2009), who is behind Angellina‘s song, Leontina Vukomanović (Serbia&Montenegro 2004 composer) who is behind Stefan Zdravković‘s song and Darko Dimitrov (Multiple ESC songs – Including producing Montenegro 2022) who is behind Igor Simić‘s song.

Finally but not least, we also see one former Serbian Eurovision entrant on the list, which is Sara Jo who was part of the trio Moje 3 that represented Serbia in Malmö, in 2013, with the song “Ljubav je Svuda“.

At the moment, there is no details on how the 36 songs will be separated into the two semi-finals, or if any songs will be pre-qualified to the final. However more details will be revealed within the coming weeks, as well as more of the participating songs. Overall, more than 150 songs were submitted to the national broadcaster for consideration for the national final, and many of the participants are also familiar names in the home country.

Now that we have all these details and even some of the Serbian songs, which act do #YOU look forward the most to and are #YOU gonna watch this “new” national final? Come by our forum HERE or our social media sites and tell us what #YOU think.

Norway: All artists and their songs have been presented

All aboard the Scandinavian Eurovision train, cause it’s taking off already this upc…