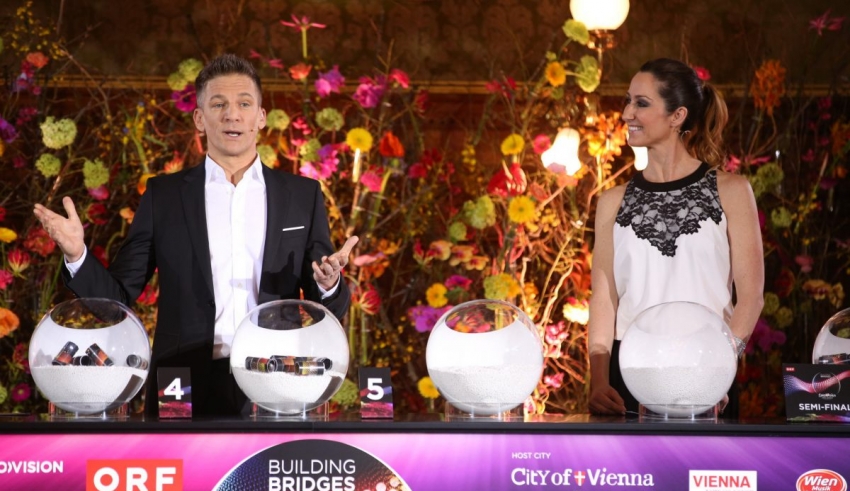 The allocation draw which will decide which country performs in which semi-final will be conducted next week!

On the 31st of January at 11am (CET) The draw will take place to determine which semi-final each country will participate in and which pre-qualified country will vote in (with Switzerland and Germany removed from this due to approval by the reference group at national broadcasters request). The usual process will be used and the countries have been allocated ‘pots’ which have been selected by taking into account televoting history. 18 countries will take part in Semi-Final 1 and 19 will take part in Semi-Final 2.