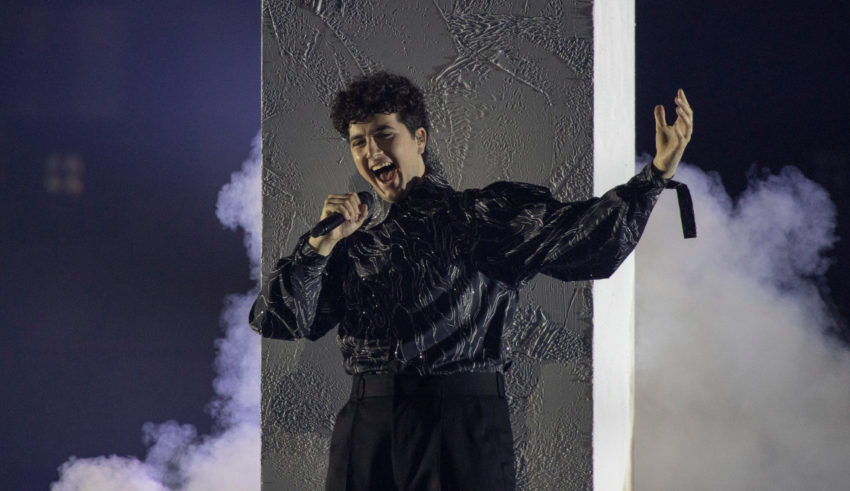 Here we have it. The final update on Eurovision 2021’s semifinalists before we head into dress rehearsals. Our report on Finland, Latvia, Switzerland and Denmark. 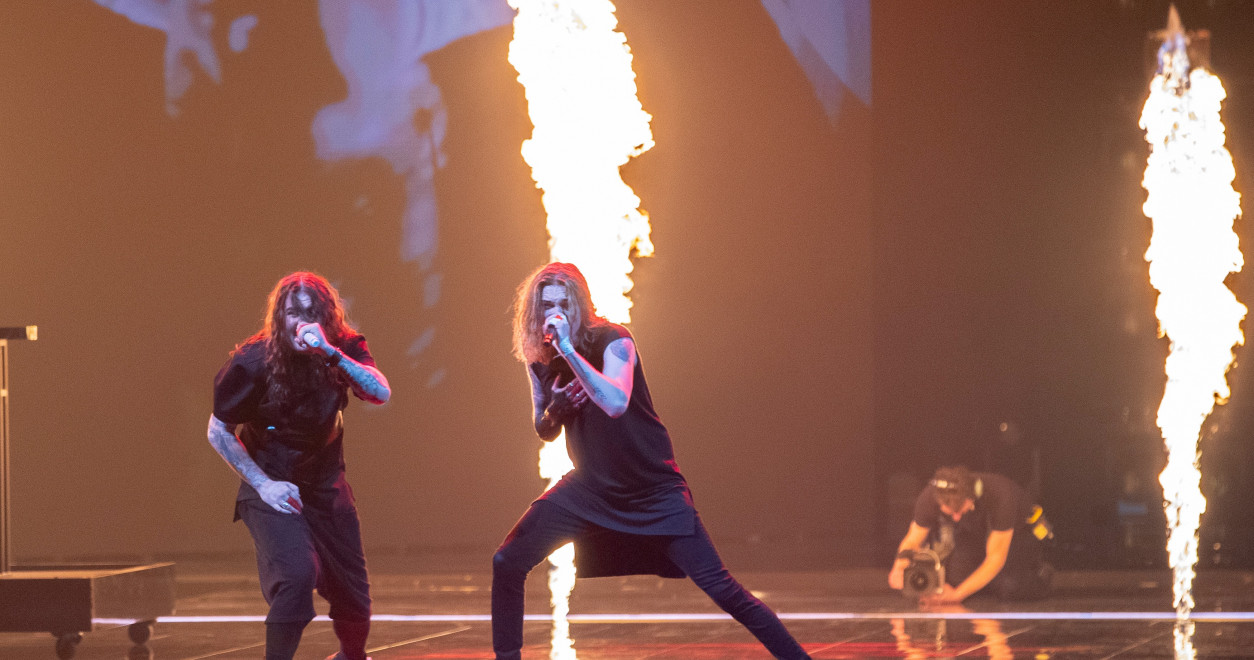 Finland was next to perform and the first rehearsal was already very strong. They basically copied their national final performance and pasted it into the Rotterdam big stage. They did of course polish it up and improved their vocals, but not that much did actually change.

The same trend kind of continued for their second rehearsals, not much needed to be fixed with maybe the exception of the lighting being a bit dark in the parts where it all turns red. Therefore this time around, they didn’t change much and just performed the songs 3 times. They did have something written on one of their fingers, so they tried to make that shot seem a bit better which they haven’t fully achieved yet. Other than that, Finland seems pretty much ready to rock the stage in semi final 2!!

Samanta Tina – “The moon is rising” 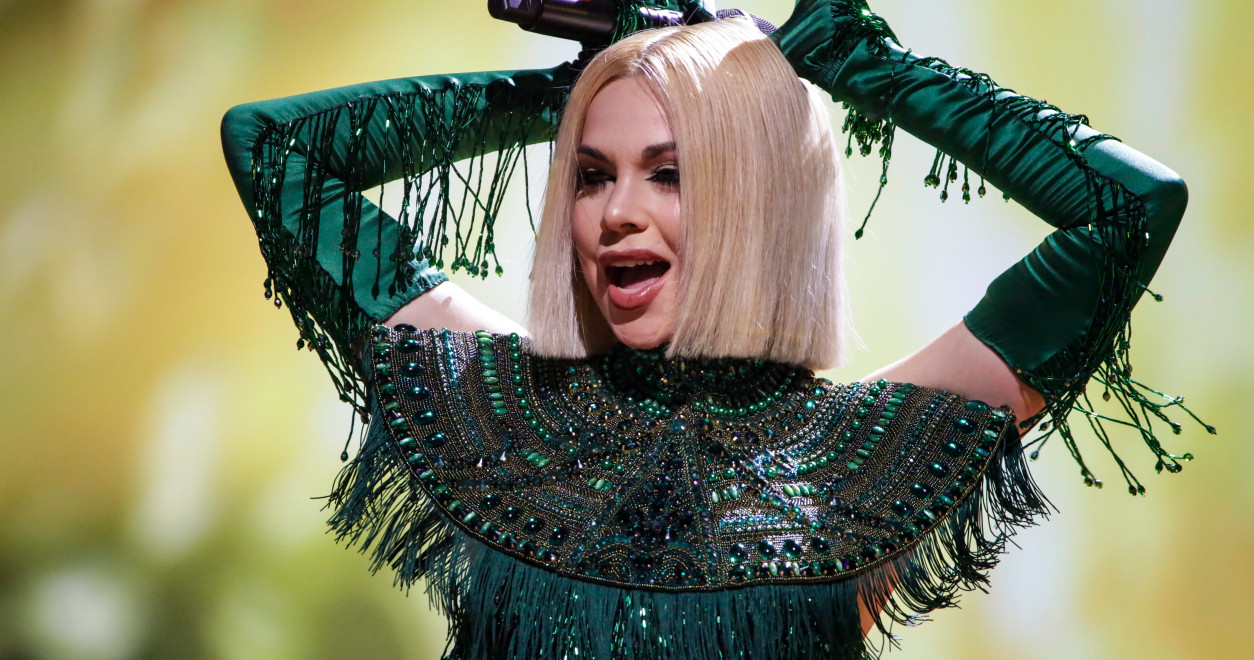 Get ready for the pa-ra-rade! Latvia have sharpened their camera shots, delivering better close ups of Samanta Tina and her girl squad. The staging is still very simple, merely the four women on the stage, psychedelic backdrop and floordrop, creating alternate universe for Samanta to be queen in.

Samanta sounded impressive from the arena, with her voice is Latvia’s biggest selling point. However, we are still worried for Latvia whose entire premise lingers on Samanta herself. Samanta is very good, mind you, but a little bit more VR could really improve their odds.

The Swiss rehearsal started with a minor misshap – The L-shaped blocks Gjon stands on during the stage were rather wobbly and had to be broken apart sooner, causing the stagehands to be visible. Gasp!

On a more serious note, the Swiss rehearsal went well all things considering. Gjon was still a bit uneasy in his role as an onstage artistic performer, but is exhibiting improvement and growth. The camera shots now focus more on Gjon’s face as well, making the rehearsal more intimate. The whole ensemble is mesmerizing. It would be safe to  state that the Swiss are cruising towards a very high placement in the finale. 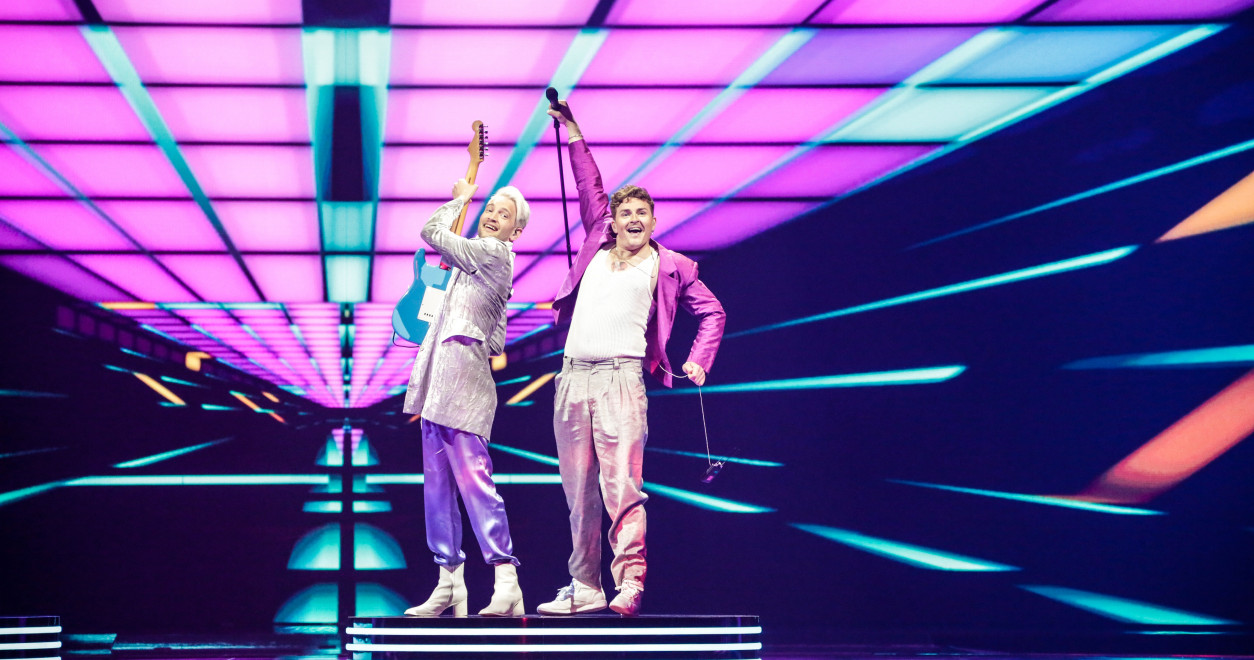 Everybody’s favourite Danish disco duo, Fyr & Flamme closed today’s round of rehearsals with a dynamic performance. As stated earlier, the Danish stage concept is the same DMGP’s, only adapted to the AHOY arena stage. Joining Jesper and Laurits are three backing singers, clapping along with the fun moments of the song. Jesper seemed more into the rehearsal as well, delivering with his cheeky charm. The overall rehearsal were certainly more than decent, but it remains to be seen how well the audience will respond to an ‘Øve os på hinanden’.

That concludes the full set of Semifinal 2. Which one is #YOUR favourite? Let us know in the comments, on social media, or on our forum HERE.