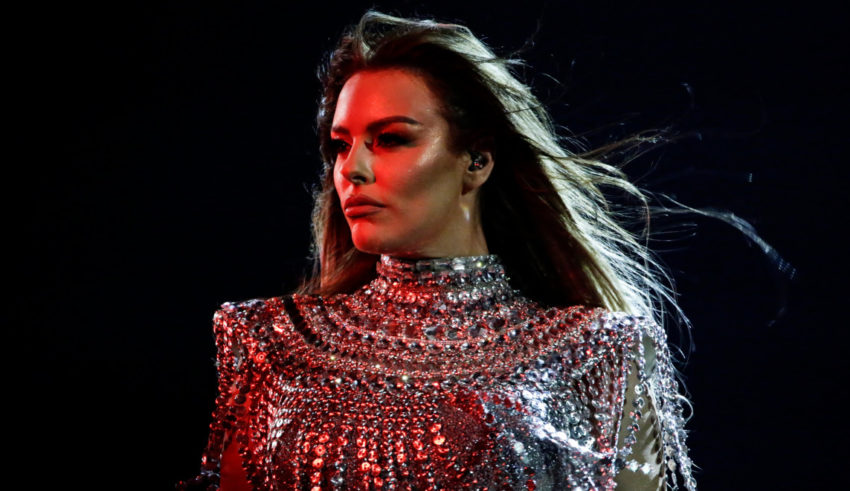 ‘Sup you fools! On the Seventh Day, God rested, but Eurovision is still going on. The remainder of the second semifinal finalized their acts in a series of second rehearsals. 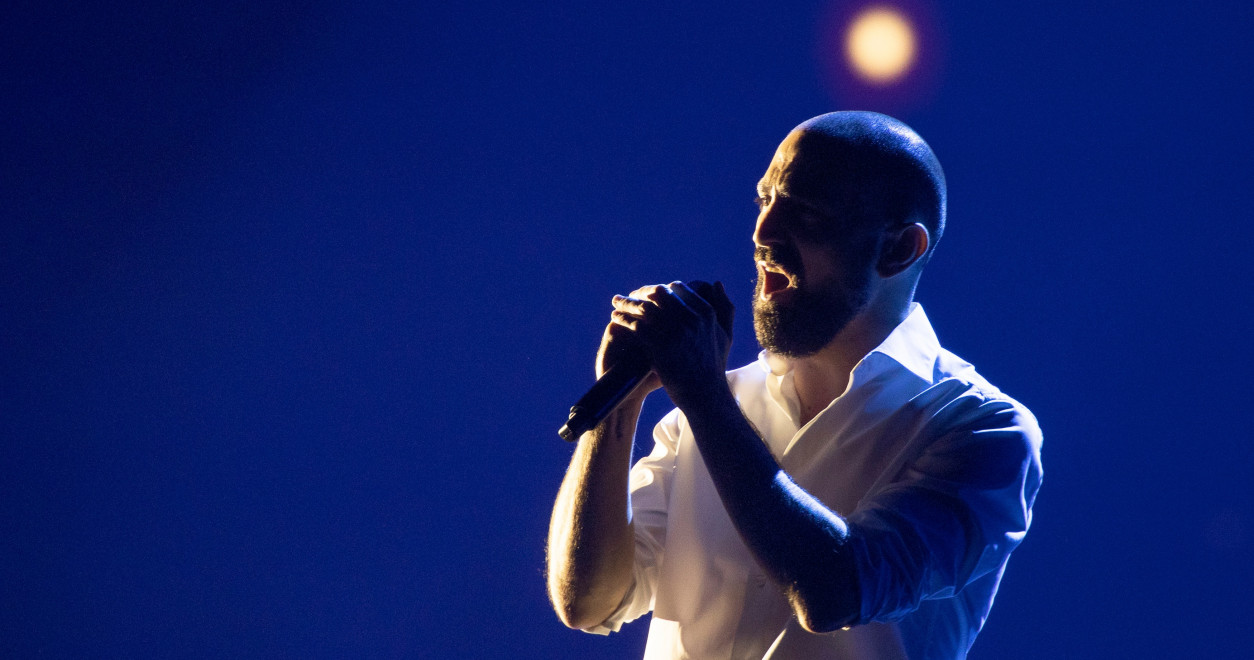 Georgia have for the most part stuck with their first rehearsal look. Tornike is on the stage by himself, in an ocean of blue light. The second rehearsals capture his solemnity and sadness well, and during the later runs, Tornike manages to even portray himself as vulnerable (as opposed to angry or bored), like a lost puppy on the stage. The staging is pretty effective for the Georgian song, though it remains rather uncompetitive in this Eurovision setting. 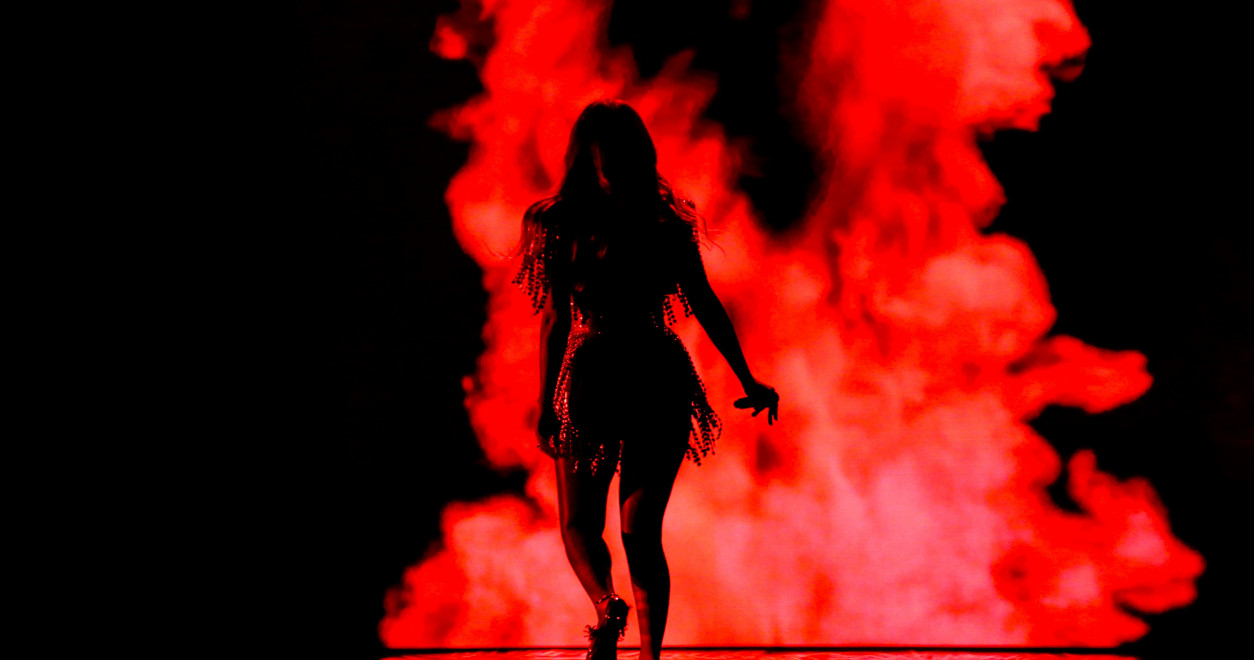 Anxhela took the stage with confidence once more and blasted through with minimal effort. We noticed a few minor adjustment in camera angles and lighting (specifically a lower amount of faraway shots), but otherwise the Albanian act was as fierce as it had been last Tuesday. Lots of smoke (real and CGI alike), loads of colour (cyan and red), loads of glitters. Anxhela was in tune for the most part, but saved her voice during the high note after the bridge. Otherwise a solid rehearsal for Albania, who look like a secure qualifier going forward. 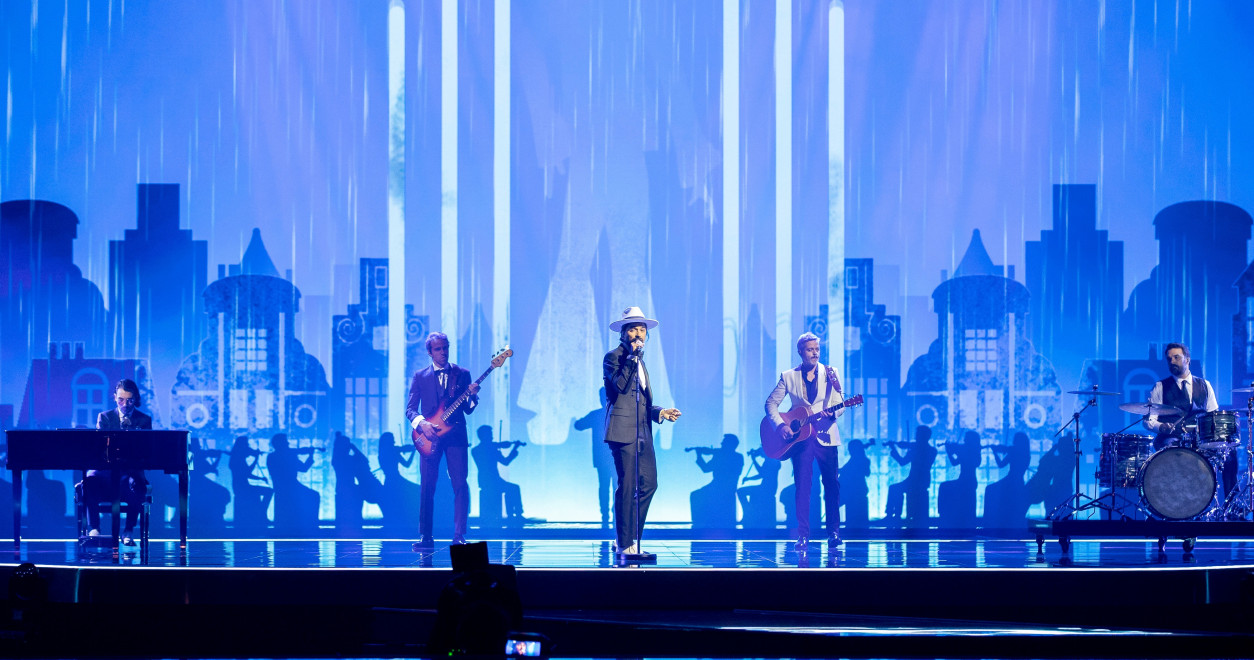 The Black Mamba – “Love is on my side”

The Black Mamba double down as the class act of the semifinal. The Portugese jazz band are featured slightly less prominently in the footage this time, with the camera focusing on the music instruments they’re playing. Their motto clearly appears to be “Music First”. Tatanka executes the song well, but his miming could’ve been a tad better throughout. For the greater part, no real changes for Portugal. They know their strengths and are ready to face their competition head on. We’ll see if they can cash that in with a qualification.

Victoria – “Growing up is getting old” 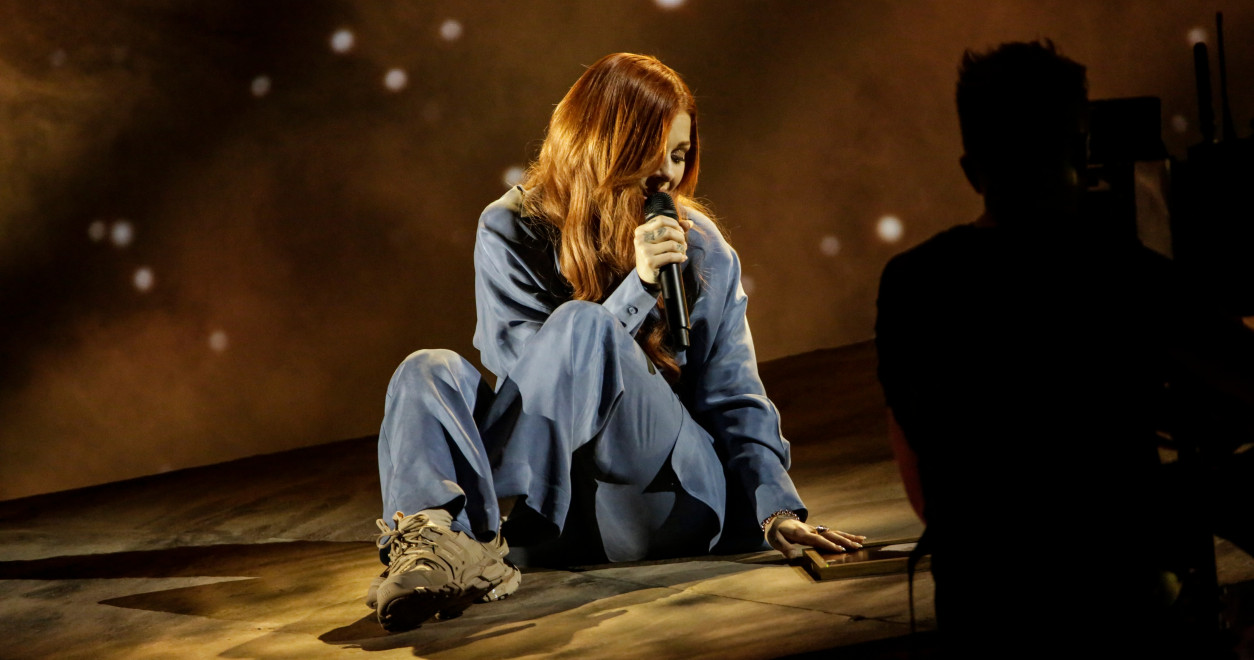 Bulgaria hit the stage for their second rehearsal and they already had a very strong concept and first rehearsal, so what more is there to improve? Well the sand stream didn’t fully work in the final runthrough and there were a few camera shots blocked by other camera’s.

While Bulgaria already had a strong concept and first rehearsal, they still changed it for the second rehearsal. They added smoke from the beginning and very first runthrough. The sand stopped too late in the first runthrough, it had a few camera’s in shot during the run-throughs. Luckily the sand was fixed for the third one that matters, but you were still able to see some camera’s in shot. Things to fix, but also things definitely improved!!

That concludes the first batch of secondary rehearsals. Which one is #YOUR favourite? Let us know in the comments, on social media, or on our forum HERE.

Or even better, join Matt on his livestream and let him know directly which one #YOU loved the most.