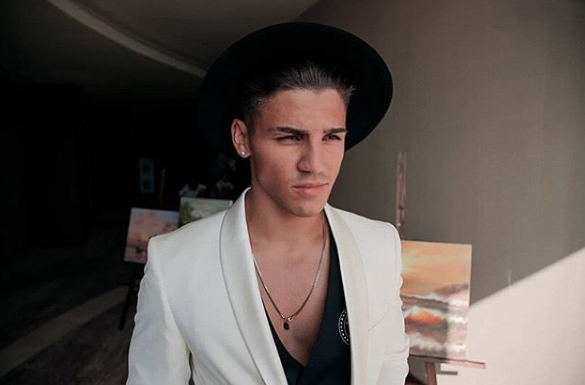 Cyprus’ national broadcaster CyBC and the EBU have confirmed the rumours of recent weeks – Sandro will be the Cypriot representative in Rotterdam!

The singer, who previously took part in The Voice of Germany in 2018 under the name Alessandro Rütten and also performed at this year’s New Wave Festival in Sochi, Russia, will become the 37th representative of the Mediterranean island in the Eurovision Song Contest, following in the footsteps of Tamta and Eleni Foureira in recent years.

The 23 year old performer was reportedly also under consideration for the German national selection for 2020, however this rumour remains unconfirmed.

It is not yet clear how the song will be chosen or presented, but as in previous years we expect to see an internal selection later on in the national final season.

Cyprus have qualified for the final in every year since their return to the contest in 2015 – can Sandro make it six in a row for the Cypriots?

What do #YOU think of Sandro’s selection for Cyprus? Was this the right choice? Share your thoughts with us on our forum HERE or join the discussion below and on social media!