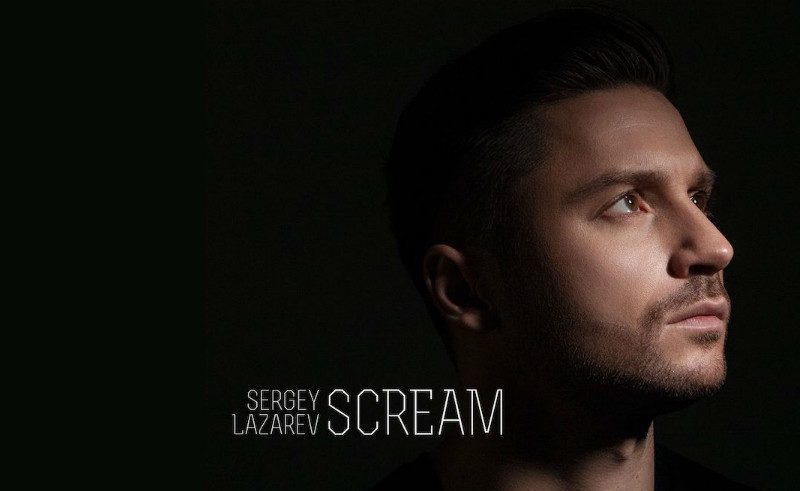 After months of speculation and hype, Russia have finally released their song for Eurovision 2019. The much hyped Sergey Lazarev will sing the song “Scream” on the stage in Tel Aviv in May. Sergey has taken part in Eurovision before representing Russia in the 2016 edition where he finsihed third with the song “You Are The Only One”, and since his announcement Russia have been the favourite to win with the bookies

Here is his new effort, “Scream”:

Russia will take part in the second half of the second semi final on 16th May.

What do #YOU think of the song? Do you like this? Do you think it could win? Let us know by commenting below, getting in touch on our forums or our social media pages!