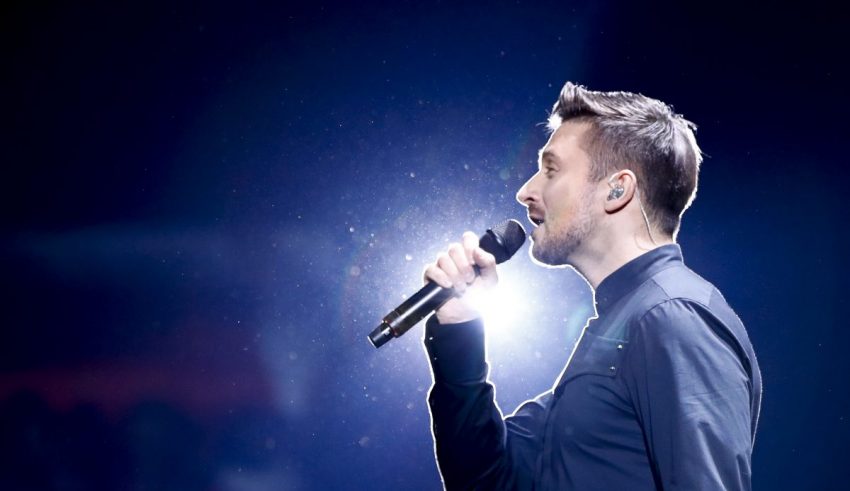 Rumours in Russia suggesting that Sergey Lazarev could be chosen to represent the Eurasian nation in Tel Aviv have intensified after eagle-eyed Russian fans noticed his name in TV listings for this week.

The Russian artist is expected to be presented to the public on Saturday 9th February during the show “Hello Andrey!”, hosted by Andrey Malakhov. The original listing for the show on Russian Channel One mentioned Сергей Лазарев (Sergey Lazarev’s name in Cyrillic), as pictured below. Sergey Lazarev represented Russia in 2016 with “You Are The Only One”, finishing third in Stockholm behind Ukraine’s Jamala and Australia’s Dami Im. While the rumours have continued to swirl around Lazarev’s potential return to Eurovision in Tel Aviv, no name has been confirmed yet. We may only have to wait until the weekend to find out!

Who do #YOU want to represent Russia in 2019? Share your thoughts with us on our forum HERE or join the discussion below and on social media!