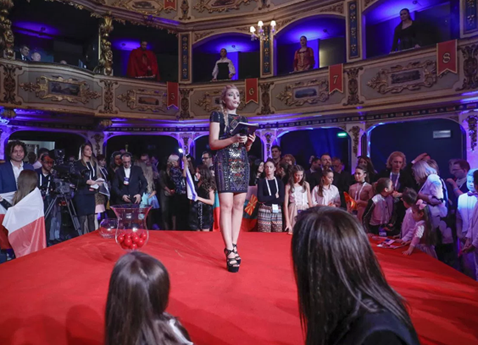 After yesterday’s announcement of the 2016 Junior Eurovision ‘halves’ of the running order, PBS, the Maltese national broadcaster have revealed the full running order.

As we found out yesterday, Ireland will open the show and Georgia will close the show, but, here is the complete running order: