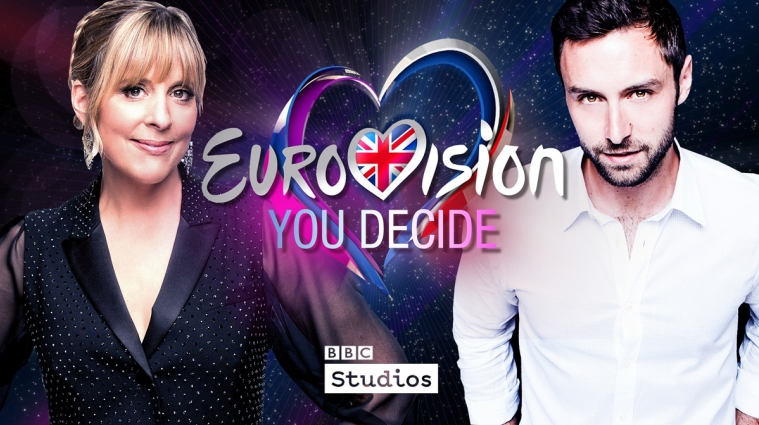 Some information regarding the United Kingdom’s selection for this year’s contest has been doing the rounds this afternoon on social media and fan forums, with rumours pointing to which artists are set to join the UK final.

The rumour suggests that the BBC has gone down a similar route to recent years with artists from The Voice or The X Factor.

The six artists and their supposed songs rumoured to be entering Eurovision: You Decide are;

The rumour appears to have originated on the busy Digital Spy forum thread for Eurovision, although of course they must be taken with a pinch of salt!

Max Murphy is a Glaswegian, self-described indie-rock singer  and was a former participant on The Voice UK when the show was still broadcast by the BBC, where he performed MGMT’s “Electric Feel” for the judges.

Kelsey Crossley is also a former The Voice participant and a former soap opera actress, whereas Judyshouse appear to be a relatively unknown Birmingham-based gospel jazz group. Based on previous years we are unlikely to hear anything until the start of February from the BBC but if the rumours become true it could be a surprise selection from the broadcaster!

What do #YOU make of the rumours for the UK? Share your thoughts with us on our forum HERE or join the discussion on social media @escYOUnited and below!