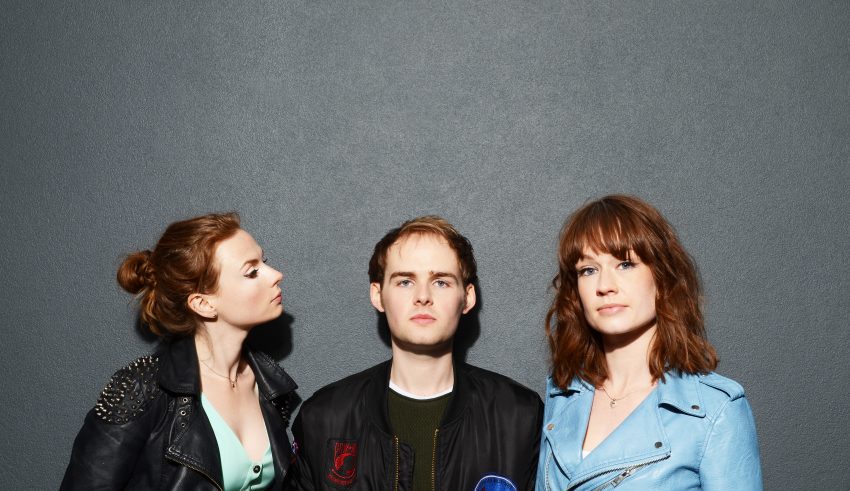 Today a post surfaced on The Irish Sun website that declared that The Rua are being considered for Eurovision 2020, quoting an anonymous source and using personal deduction. While we don’t know if this claim is factual or not, the site itself made a strong claim for why the band should be in Rotterdam. For readers who are unfamiliar with the band The Rua, you may recognize their aunt who is none other than Dana (Rosemary Scallon): the winner of the 1970 contest in the Hague. If her neices and nephew were to go to Eurovsion, she would be only a short distance away from the site where she got Ireland their first ever win in Eurovision history.

According to the Irish Sun’s source,  Irish broadcaster RTE recieved a great response from the submission process, which ended on October 25th. When the submission process was opened, the broadcaster made it clear that they wanted an artist or act that had experience performing on big stages and for big crowds, so that they wouldn’t have to train them to not be nervous or scared on stage. In 2017 this was one of many issues when they selected Brendan Murray, an artist with little experience in large performances or musical competitions.

While there is no confirmation that The Rua will be Ireland’s act, their association with Eurovision familiar Louis Walsh and a Eurovision winner could give them great pull to be considered. Even more in their favor, this summer they were the opening act for popular Irish band Westlife during their UK tour. Their touring career doesn’t ende their however, as they have also performed all across the United States and just finished a show in Downtown Las Vegas in September.

If RTE is looking for confident performers, this trio could fit the bill. In 2015 they were also announced by Billboard as one of “Tomorrow’s Hits” alongside BANNΞRS and Marc Scibilia. The group also is extremely familiar with writing songs that meet the Eurovision requirements, as all 3 of the singles on their youtube channel are roughly about 3 minutes in length.

The Sun claims that there could be an announcement of the official participant chosen by RTE in the coming days, so we will just have to wait and see what happens.