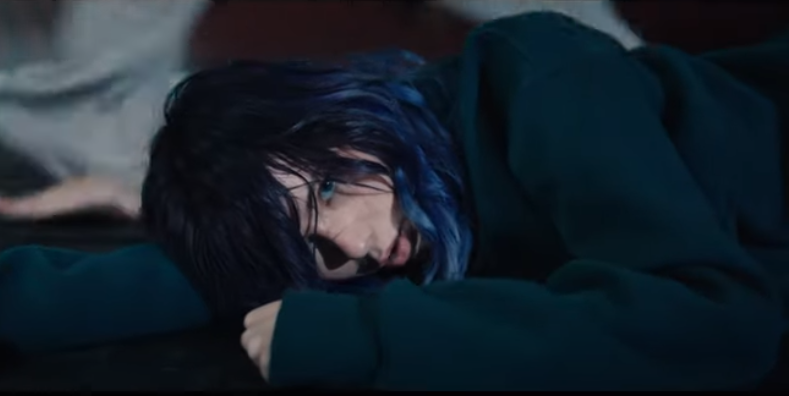 It has happened! After a few days of teasing, Roxen (stage name: Larisa Roxana Giurgiu) has finally released her song, ‘Amnesia‘.

The song is a mid-tempo, heavily autotuned dark pop song, with a mental health theme. Like her previous entry, the song draws inspiration from the work of juvenile pop revelations Billie Eilish and Halsey.

In her song, Roxen sings about her own struggles with self-doubt, ‘losing herself’ into wanting to have it all, and until she finally accepted herself. The title, ‘Amnesia’ appears to refer to Roxen ‘forgetting’ her inherent perfectionism as a condition for ‘self love’.

With her song, it would seem that the Romanian singer-songwriter intends to reach out to a younger audience. Scientific studies have shown that mental health problems are on the rise across all demographs, but young adults especially are badly hit by the ubiquitous lockdowns.

Last year, Roxen was to represent Romania with the Eilish-inspired ballad ‘Alcohol you‘ (a pun on the sentence ‘I will call you‘). The song received mixed-to-positive reviews from fans and critics.

Romania will compete in the second half of the first semifinal, on the 18th of May. There, Roxen will be facing competition from Belgium, Ukraine and Israel, amongst others.

Do #YOU like Roxen’s ‘Amnesia’? Do #YOU prefer ‘Alcohol you’? What do #YOU think about Roxen’s chances at Eurovision? Let us know in the comments or on social media, or join the discussion on our forum HERE.