Home 2020 Report: Decision on Coronavirus impact on Eurovision 2020 not expected until mid-April 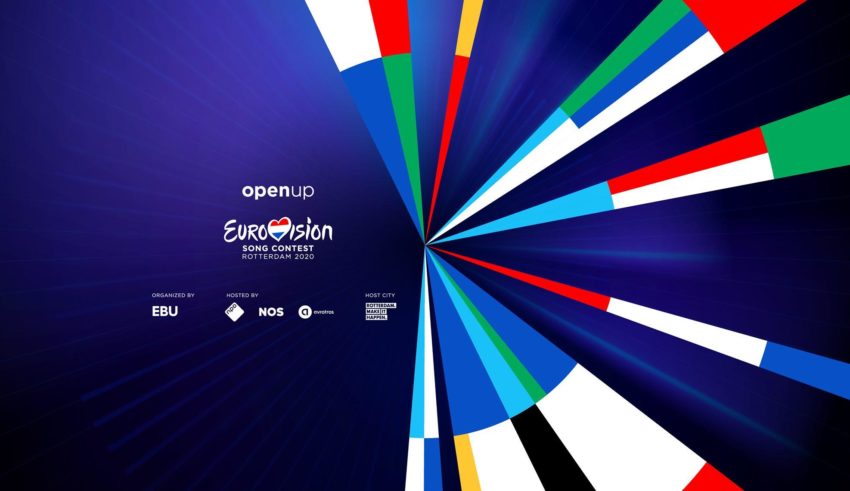 According to local press in the Netherlands, a decision on any potential impacts on Eurovision 2020 of the current Coronavirus (COVID-19) pandemic affecting many territories and regions of the globe is not expected until closer to the competition.

NLTimes, an English-language news website focusing on Dutch affairs and the Netherlands, reported earlier today that a decision is not expected to be made in an immediate time-frame, as the Rotterdam City Council are set to convene this week to discuss the effects of the pandemic on the Dutch population and local events.

Rotterdam tourism and culture alderman Said Kasmi, who was heavily involved in the process to bring the contest to the city, is quoted by newspaper AD as suggesting there won’t be an imminent decision but that there should be no need to panic; “I think there should be an examination in mid-April about how things stand then. So we still have plenty of time”. The article also mentions the expectation that the Rotterdam marathon on April 5th would still go ahead as planned.

There have however been increasing calls within the Netherlands to cancel large-scale events and public gatherings. Geert Koster, a councillor appearing on De Ochtend Show To Go, suggested it would be “irresponsible” to allow the contest to continue as normal; “If you just let it go on, you continuously take the risk of developing a source of infection”.

Today, the Dutch prime minister Mark Rutte announced that public gatherings of more than 100 people would be banned, while the BBC’s live coverage of the pandemic suggests that Eurovision 2020, the Invictus Games and the Dutch Grand Prix are not expected to be in immediate danger.

We will of course continue to keep you updated with all developments regarding Eurovision 2020 in Rotterdam.

What do #YOU think of this news? Share your thoughts with us below in the comments, on our forum HERE or on social media!