Home Breaking News R.I.P. María Mendiola: One Half of Eurovision ’78 Disco Duo Passes Away at Age 69 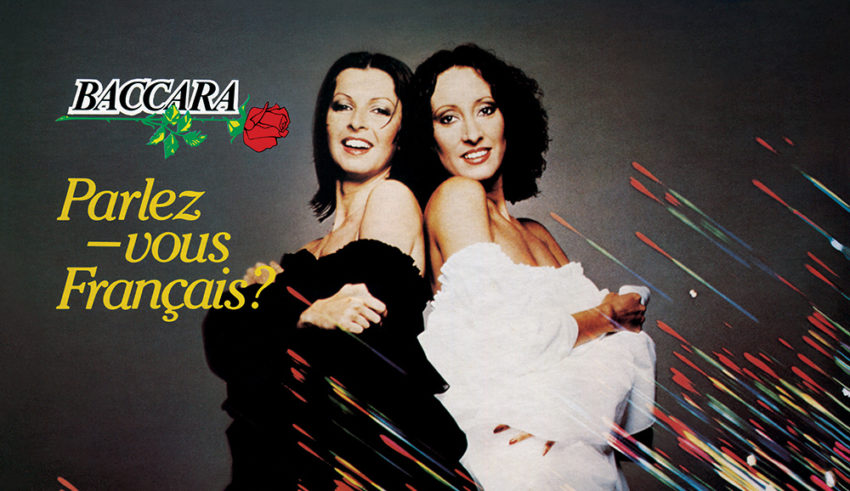 María Mendiola, the Spanish singer who formed half of disco duo Baccara, has died. The news was first announced on the group’s official Instagram page and later confirmed by Spanish entertainment news site Formula.TV. She was 69 years old. No cause of death has been released.

Her family released a statement that translated from Spanish, roughly reads:

“María Mendiola, Baccara, has left us today around 12:00 noon in Madrid. She has died surrounded by her most loved ones … she will always be remembered for her love, dedication and respect for the world of music and interpretation. We will always remember her smile.”

Despite being Spanish, Baccara represented Luxembourg at Eurovision 1978 with the playful disco hit, “Parlez-vous français?” The duo performed 17th in the running order, and ultimately placed 7th overall.

Baccara has a long and storied history. The group began in 1976, when Mendiola, a prima ballerina, suggested to fellow dancer, Mayte Mateos, that they start their own duo act. Initially only a dance act, singing was quickly introduced when the two women recognized that their blend of traditional Spanish much and disco beats set them apart from other artists at the time. The duo had #1 hits across Europe in 1977 with the songs “Yes, Sir, I Can Boogie” and “Sorry, I’m a Lady”, and their titular debut album went double platinum that same year. The group officially disbanded in 1981, though both members formed their own revived versions of Baccara over the years with different singing partners.

Do #YOU have fond memories of Baccara?. What undiscovered gems in their discography should the uninitiated give a listen? Sound off in the comments below, in our forum, or on social media @ESCUnited.