Home 2017 Quality over quantity in the case of Moldova? 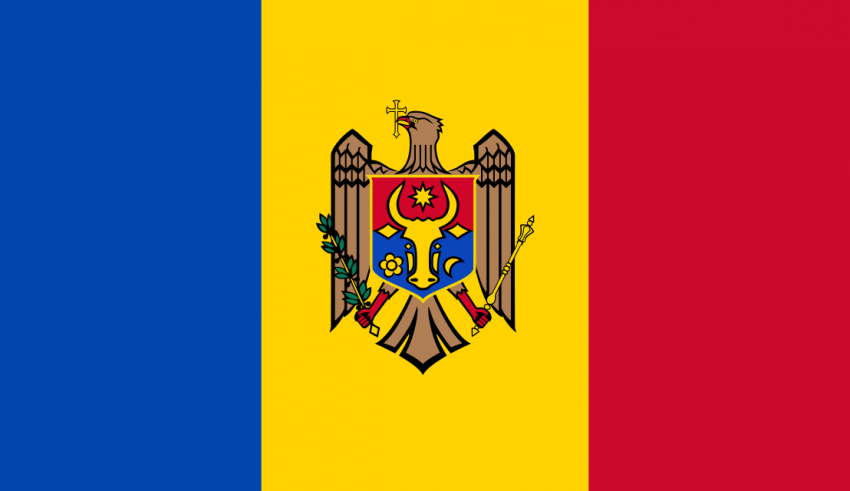 The views expressed in the article are those of the author and are not necessarily representative of other editors, escYOUnited or the EBU.

Moldova will compete in the Second half of First Semi-Final at Eurovision 2017, with a song chosen through the national final O melodie pentru Europa 2017, organised by Moldovan national broadcaster TRM on February 25th.

By the date 18th of January, TRM received only 40 songs, but could there be one that  is ready to conquer Europe? That song could be ‘Discover Moldova’,  performed by Ethno Republic and Surorile Osoianu.

Despite the sad fact that only 40 artists are willing to represent the country of 3.6 million citizens at Eurovision, Moldova proves strength of a nation in only one song and 3 minutes – which we think the whole of Europe is ready to hear!

What is the song about?

A blondie accompanied with four grannies – a Moldovan hope for 2017?

Discover Moldova is a song in which modern meets traditional – litterally! The first notes are sang by a girl with an angelic voice and traditional Moldovan instrument, when four grannies starts to cheer and impress, showing a massive culture Moldova has!

The song ‘screams’ Eurovision. This competition has always been warm-welcoming to traditional song, sang in a native language and, by the way, Ethno Republic slays!

It is a mixture of styles. Game of a tradition and modernism. Energy over ages. Why not? We’re celebrating diversity this year!

Judge by yourself and feel free to let us know what do you think.