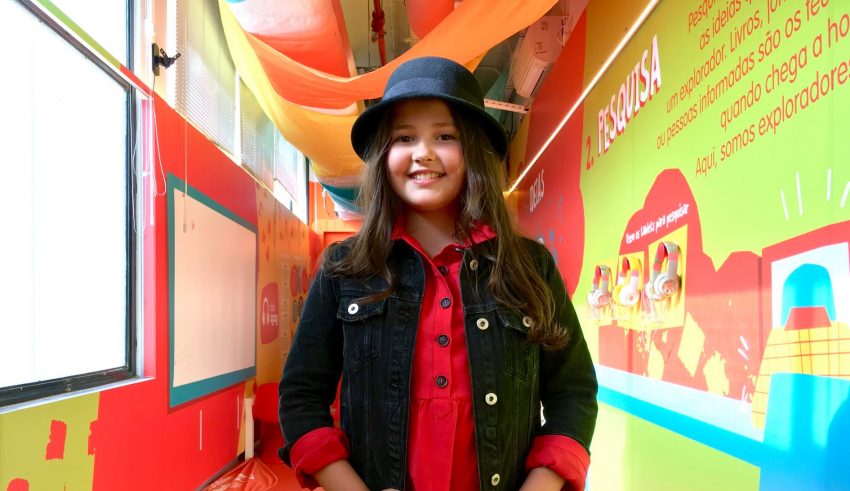 And in a sign that RTP is making an aggressive move to reverse Portugal’s fortunes at the contest, Almeida’s song, “Vem Comigo” (Come with me), is written and produced by João Pedro Coimbra, a famed drummer and percussionist who went on to become a prolific award-winning performer, writer and producer.

“Vem Comigo” will feature an environmental message, but focus on the positive aspects of children coming together to make a difference for the future of the planet.

To be blunt, Portugal’s form at Junior Eurovision has been dreadful. Portugal debuted in 2006, then withdrew after the 2007 contest, only to return in 2017. Their highest ever placement was 14th in 2006 and 2017 (Pedro Madeira and Mariana Venancio, respectively), and last year’s entry by Rita Laranjeira, “Gosto de Tudo (Já Não Gosto de Nada),” finished 18th.

Though there will be pressure on Almeida to improve Portugal’s placing at Junior Eurovision 2019, Portuguese fans should be reassured that RTP has given her the backing of the talented and respected Coimbra.

Do #YOU think Almeida has what it takes to put Portugal in the top half? Or  do #YOU foresee another disappointing year? Let us know in the comments, in our forum, or on social media.