Home 2020 Poll: Who should represent Georgia at Eurovision 2020? 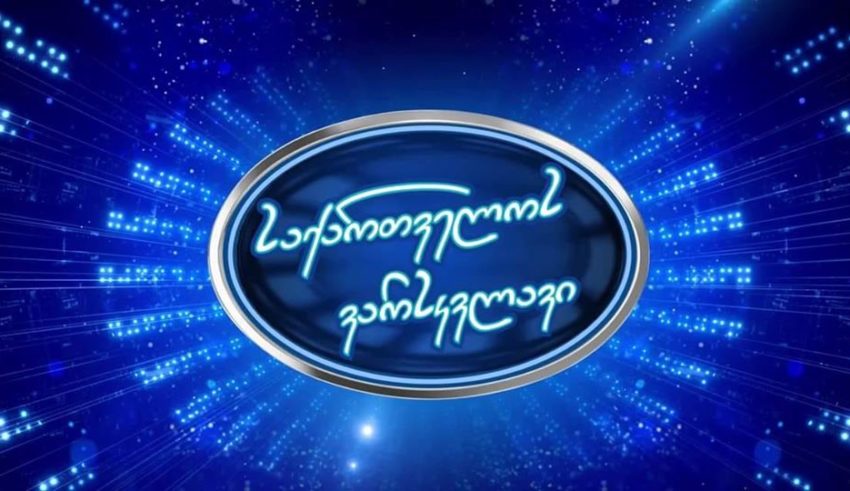 We are heading into a New Year, and by the crack of midnight on this December 31, 2019, we will know who has won Georgian Idol and who will represent the Caucasus nation at Eurovision 2020 in Rotterdam.

Unlike last year’s Idol, we will have to wait for the song as it will be written after the winner has been chosen and by an internally selected team overseen by Georgia Public Broadcasting’s head of music and Idol judge David Evgenidze.

Who do #YOU fancy of the four contestants who made the final of Georgian Idol, which will be shown at 9 p.m. Georgian time (6 p.m. Central European Time)?

Do #YOU favor the bold, experimental rock and industrial stylings of Tornike Kipiani, who has won all but one of the elimination rounds heading into the Grand Final?

Do #YOU think that Barbara Samkharadze, whose bold and powerful voice and stage presence has put her consistently within reach of Kipiani, will be better suited to a Eurovision audience?

Or do #YOU think the multi-talented Gori Girls’ Choir singer Tamar Kakalashvili, who has proven adept at acing any style, genre, and language thrown at her, would fare better in an international setting?

Or, lastly, do #YOU support the underdog and young singer Mariam Gogiberidze, who has taken to heart criticism of her technique and stage presence and flourished as a quick learning and adaptable performer, not to mention a naturally gifted vocalist, will be Georgia’s best shot at glory?

Vote in our poll below and we’ll reveal all before the final begins on Tuesday evening.

Who do #YOU want to represent Georgia in 2020? Share your thoughts with us below, on our forum HERE or on social media!