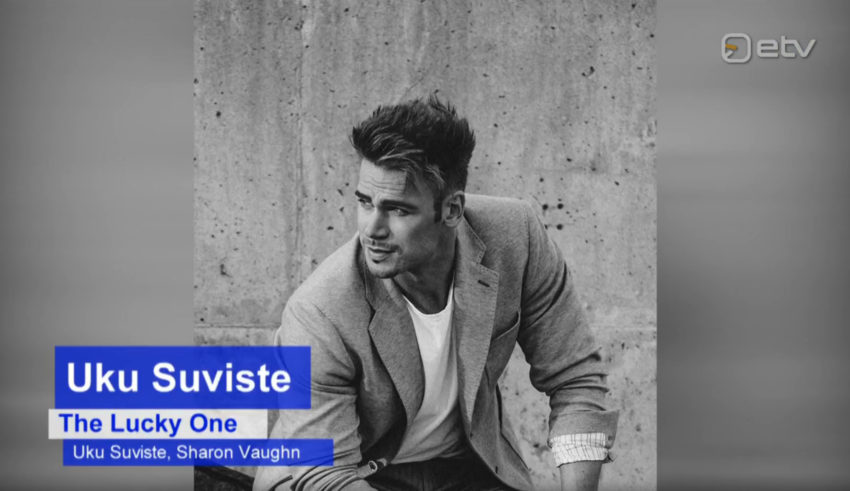 It is official, #YOUR votes have been tallied! It is now time to reveal which act #YOU think should qualify for the finale of Estonia’s Eesti Laul! And let me tell you, the vote was very close this time around.

Evidently, as the title of this article implies, you liked Uku the most. Hardly a surprise, as he’s the favourite to win the whole thing. But what is interesting, is that Gram-of-Fun (the 80s inspired dream pop band fronted by ‘Immortality’ singer Kristel Aaslaid) and 2016 representative Jüri Pootsmann were right on his tail, with 16% and 15% respectively. Instead of producing a full-on favourite, you really spread your votes around, owning to this semifinal’s stronger roster.

Heleza‘s French-Estonian indiepop song, “6” was another favourite, coming in fourth with a respectable 12%. Sissi, daughter of 2001 winner Dave Benton, clocks in at 9%, while the ubiquitous backing legends Kaire Vilgats and Dagmar Oja (Suured tüdrukud), round up your six qualifiers.

Do #YOU agree with our readers? Is Uku Suviste #YOUR favourite? Who would #YOU like to qualify from Estonia’s second heat? Let us know by leaving a comment here, or on social media or by discussing it in the Estonia 2021 thread on our forum HERE.