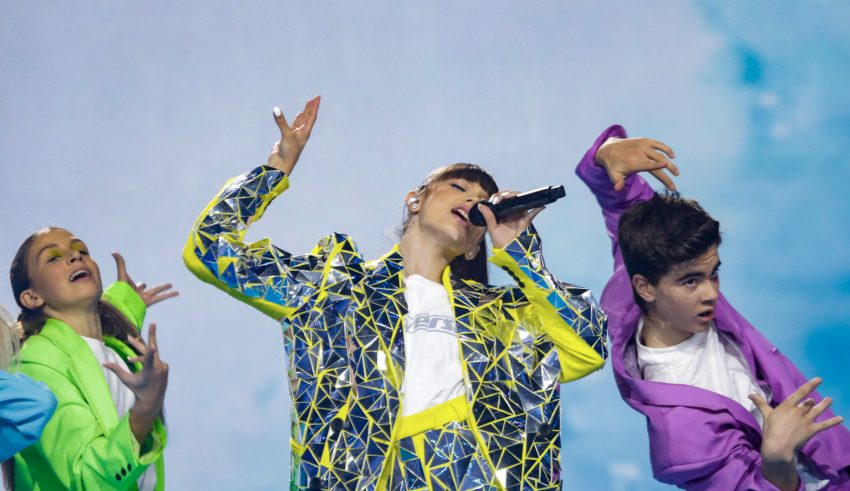 The well-produced show saw each country perform in turn, followed by last year’s winner Roksana Węgiel performing “Anyone I Want To Be”, a dance performance featuring co-host Ida Nowakowska and the nineteen contestants performing this year’s anthem, the Gromee-produced dance track “Share The Joy”.

After an exciting voting sequence which included online and jury voting, the winner of this year’s contest became clear – it was Poland, again! Viki Gabor won the online vote for the contest, overtaking the jury winner Kazakhstan who eventually finished as the runner-up. Spain finished third, ensuring they continued their streak of top 5 finishes whenever they participated in the contest. The Netherlands and France rounded off the top five.

In the process, Poland became the first ever country to achieve back to back victories in Junior Eurovision, and the first country to do so in a Eurovision Song Contest since Ireland in 1994.

It now remains to be seen whether Poland will decide to host the contest once more next year, but we can be sure to have another exciting contest next autumn.

#YOU can watch the winning performance below;

What do #YOU think of the results? Did the right song win? Which songs were underrated in your opinion? Share your thoughts with us in the comments, on our forum HERE or join the discussion on social media!