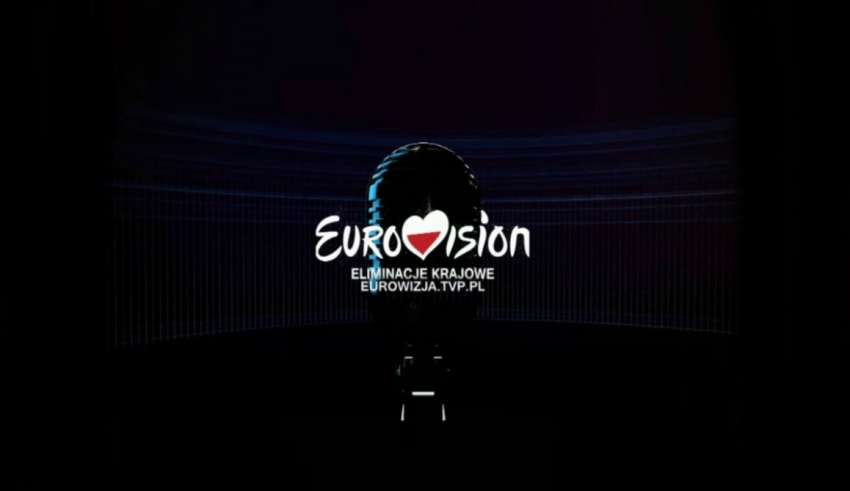 TVP, the Polish broadcaster last Saturday has released the full list of the upcoming Koncertu Krajowych Eliminacji. Yesturday evening, all the artists have released their entries.

Poland has a lot riding on this year’s result, having reached an unprecedented three consecutive finals between 2014 and 2016. Can they make it four?

This now lets us put the question to #YOU, our readers. Which one of the ten entries is your personal favourite?