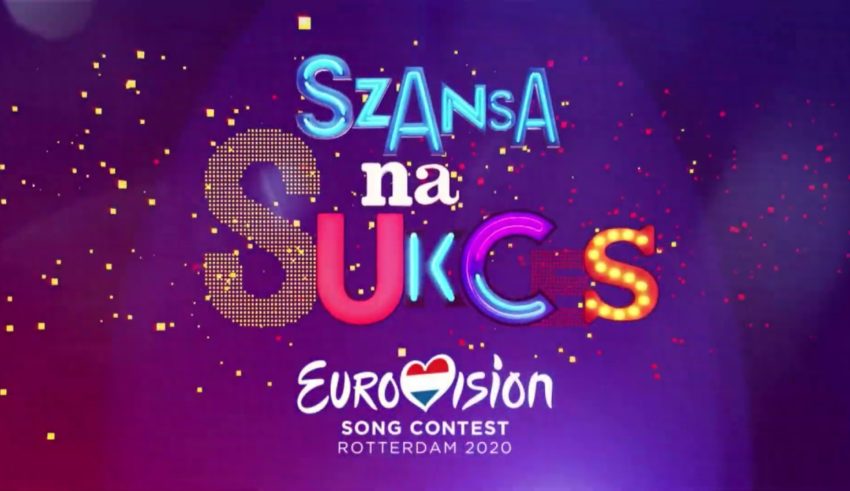 Poland’s new system for selecting an entrant for Eurovision 2020 began this afternoon, as seven prospective acts took to the stage to perform.

The selection show Szansa na Sukces, previously used as a selection method for the country for Junior Eurovision, began with seven performers taking on ABBA hits, in front of the Eurovision panel of Cleo (Poland 2014), Michał Szpak (Poland 2016) and Gromee (Poland 2018).

The seven performers, and the ABBA songs performed were as follows (click on the song title to watch the performance);

In the end, it was Kasia Dereń who was chosen to move on to the final of the competition on 23rd February. Patryk Skoczyński also received an honourable mention from the judges which effectively would put him in second place, although there is no place in the final for him.

What did #YOU think of the first episode of Szansa na Sukces? Share your thoughts with us on our forum HERE or join the discussion below and on social media!