Home 2018 Poland: Ifi “This song is about love in general” 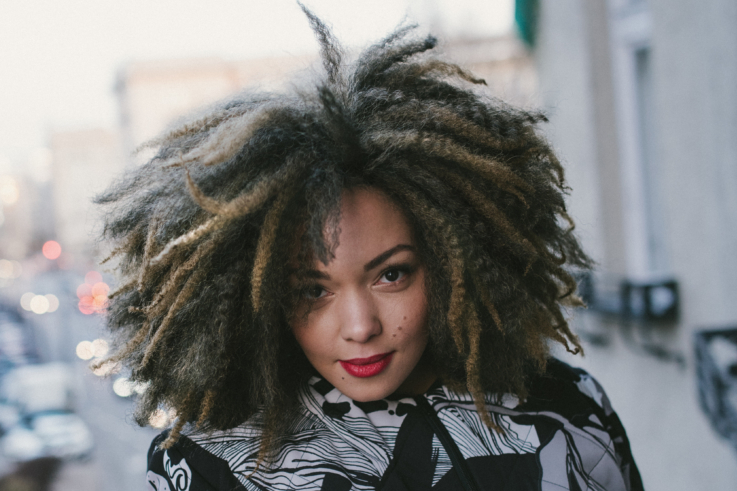 So we round off our preparation for tonight’s Krajowe Eliminacje 2018 with Ifi!

First of all, thank you for your time talking to us. How are you? Can you introduce yourself? What can you tell us about yourself?

My name is Ifi Ude. I am a Polish – Nigerian music artist. I am a song and lyrics writer, producer, vocalist and performer. I live in Warsaw.

The song that you will be presenting for the national final in Poland  is “Love Is Stronger”. What can you tell us about the song?

What was the inspiration for the song, and did you write it specifically for Krajowe Eliminacje and Eurovision?

The inspiration comes from my latest experiences – I became a mother! It changed the way I perceive reality. I entered Krajowe Eliminacje just days before the deadline, so it wasn’t made for Eurovision strictly speaking as we released “Love Is Stronger” at the beginning of January.

It wasn’t a TV appearance that did that actually – in fact it was becoming a mother. I learned to work together with people. I trust people more than before and I am more open to their ideas. I can step back from things more easily – as in take things less personally – and I feel it helps me in my work and improving my talents.

I love this question! “If you can count, count on yourself” and “If he doesn’t call, it’s because he doesn’t want it”.

That my son will grow in a world filled with poverty, war and aggression.

If your life were a song title which one would be?

“Devil got my woman”

Where would we find you on a typical Sunday afternoon?

On the football pitch playing with my son.

Thanks for taking the time to talk to us Ifi! Best of luck with your performance tonight!

Who do #YOU want to see representing Poland in Lisbon this year? Share your thoughts with us below or on our forum HERE!