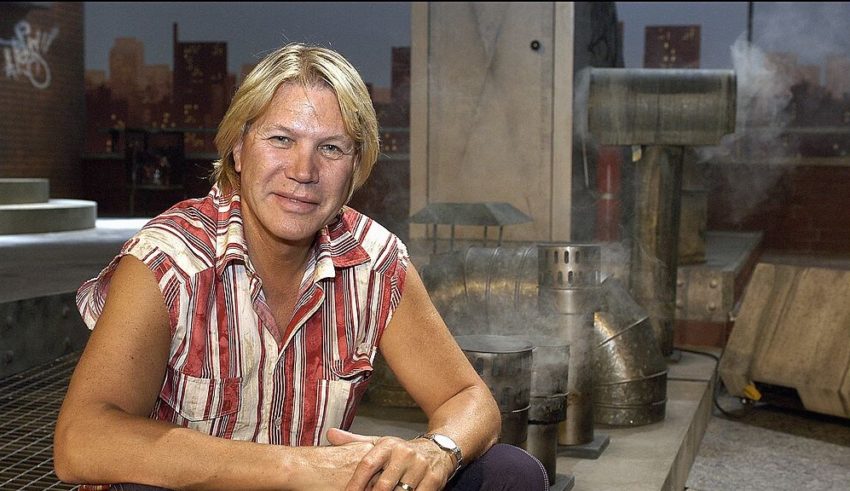 Switzerland’s representative at Eurovision 1973 in Luxembourg, Patrick Juvet, has sadly passed away at the age of just 70. His agent officially confirmed this news to French media outlet AFP.

Juvet started his career as a model, but later became a musician. His first big hit in France was with the song “La Musica” in 1972. A year later, he represented Switzerland at the Eurovision Song Contest in 1973 with the song “Je vais me marier, Marie” (Eng: I’m getting married, Marie). He performed eight on the night itself and placed twelth in the competition with 79 points.

After Eurovision, he became a star in the Disco scene, working alongside with Jean-Michel Jarre for his album “Paris by Night” (1977). This album included it’s biggest hit of his career, ”Où sont les femmes?”  Other well known songs of him were “Got A Feeling” and “I Love America”