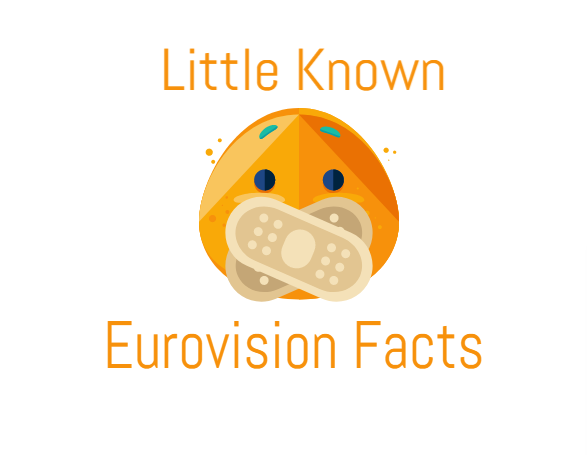 Katrina Leskanich won the Eurovision Song Contest 1997 with “love shine a light” for the United Kingdom. She also attempted to represent Sweden in 2005 with “If Tomorrow Never Comes” but did you know Katrina also tried to represent the UK in 2005 also? She entered a song “Make us One” but heard nothing back.

From JESC to ESC

The United Kingdom refused to host!

2004 saw the first semi-final in Eurovision (if we ignore the 1993’s Kvalifikacija za Millstreet). Turkey’s Sertab Erener won in Riga so Istanbul got to host the 2004 contest. Ukraine sent Ruslana to Istanbul who went on to win the contest, however, during one of her rehearsals Ruslana’s stomping around the stage caused the LED floor to smash, this had to be quickly repaired before the rehearsals could continue.

The bloopers of Eurovision always include the 1998 contest when Sir Terry Wogan and Ulrika Jonsson hosted the contest in Birmingham. The segment which is always used is when Ulrika famously asked Conny Van Den Bos “a long time ago was it?” after Conny said she had previously represented The Netherlands. This comment was met with laughter from the audience – However – Prior to Ulrika making that comment Conny said “long ago” but the audience did not hear this due to the applause, so , to them, it seemed that Ulrika was making an assumption because of Conny’s age.

Stick with us for the next 5 Little Known Eurovision Facts!