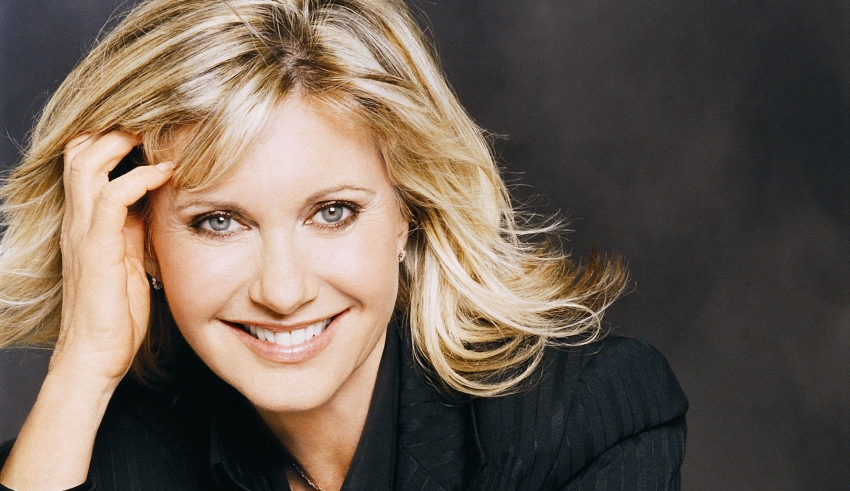 The United Kingdom’s representative in the 1974 Eurovision Song Contest, Olivia Newton-John, has today revealed that she is, once again, battling breast cancer.

“Long Live Love” performed by Olivia Newton-John in the 1974 Eurovision Song Contest in Brighton ended 4th on the night. Later Olivia became a Hollywood star, most famous for her role as Sandie in Grease.

Newton-John has been in remission for 25 years although it has been revealed that she will once again fight the disease. Olivia postponed appearances due to back pain, only to undergo tests which revealed that the back pains were due to her cancer returning. A member of her press stated “In addition to natural wellness therapies, Olivia will complete a short course of photon radiation therapy and is confident she will be back later in the year, better than ever, to celebrate her shows.”  and Olivia, herself, has commented saying “I decided on my direction of therapies after consultation with my doctors and natural therapists and the medical team at my Olivia Newton-John Cancer Wellness and Research Centre in Melbourne, Australia,”.

All of us here at escYOUnited would like to wish Olivia all the best and a speedy recovery.