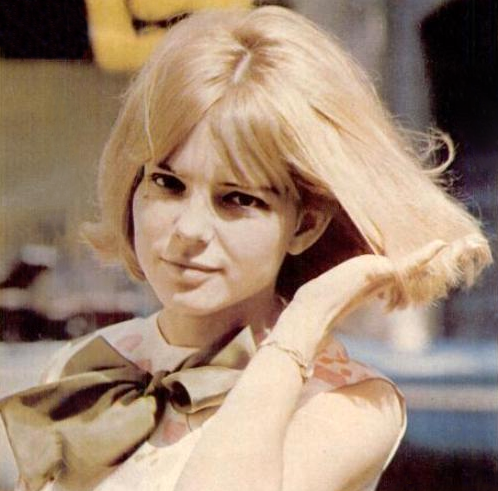 France Gall, the winner of the Eurovision Song Contest in 1965, has died at the age of 70.

Born in 1947 in Paris, France, she has been described as an icon of French pop music and her death has seen tributes from as high as the president and the cultural minister of France.

It is indicative of the reach and popularity that France Gall achieved during her career that high profile media outlets such as the BBC and major America-based music websites like Pitchfork have reported on her death, but such is the impact the yé-yé singer has had. Indeed, all through the day there have been public outpourings of grief from Eurovision fans and the wider music aficionados alike.

In a Eurovision sense, a lot of what the contest is about and what is has become can be traced to her victory for Luxembourg in 1965, becoming the first pop song to win the competition after a slew of ballads rose to the top of the pile. The entry, “Poupée de Cire, poupée de son”, was perhaps the most famous of her collaborations with legend of French music, Serge Gainsbourg, although she released other music with the writer before the relationship eventually soured.

The Eurovision winning entry has since been covered by hundreds of artists, including Arcade Fire, Belle and Sebastian, Hillbilly Moon Explosion, Kim Kay and Nena Daconte.

Following the contest and her catapult to fame, she became one of the poster children for, as Les Figaro puts it, “the emancipation of French girls in the post-war era”.

It has even been noted that her break-up with Claude François inspired him to pen the song “Comments d’Habitude” about her. Singer-songwriter Paul Anka bought the rights to the song and rewrote it in English for Frank Sinatra, now better known as the iconic “My Way”.

Beyond the contest, her tribute to Ella Fitzgerald in 1987 – “Ella, Elle l’a” – became an international hit and was covered by many an artist, notably including Eurovision alumnus Kate Ryan.

She retired from music in 1997 following the death of her eldest child and spend her latter years doing humanitarian work.

We at escYOUnited express our sincere condolences to her family and friends at this sad time.