Home 2009 Now and Then: SunStroke Project 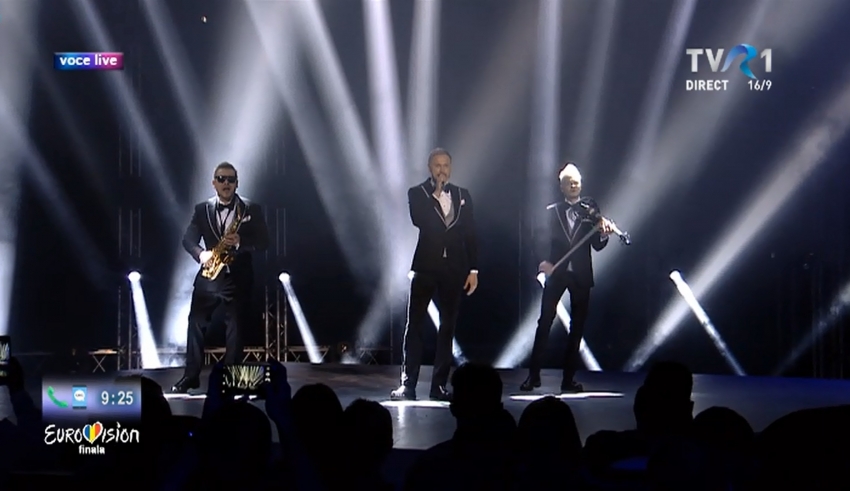 Last time we looked at Claudia Faniello who will represent Malta with her song “Breathlessly”.

Today we will be taking a look at the group who will be representing Moldova in Kiev, SunStroke Project.

Back in 2010 SunStroke Project represented Moldova in the Eurovision Song Contest in Oslo, Norway, but that was not the first time the group attempted to represent their country in Eurovision. In 2009 They entered their song “No Crime”which ended 3rd in the Moldovan final.

So let’s take a look at how the band have changed over the last eight years: