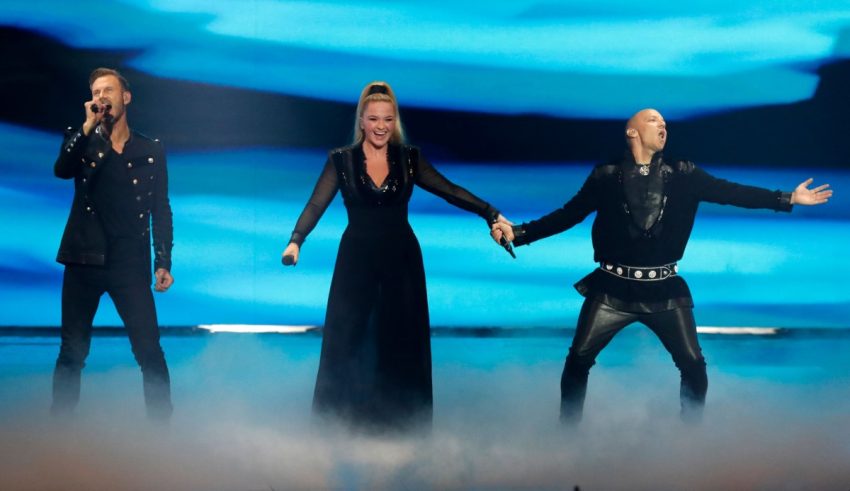 The Norwegian national broadcaster NRK is reportedly planning a five-semi showcase of talent from across the Nordic nation for its Melodi Grand Prix in 2020, according to escsverige.

The long-running selection format has selected Norway’s entry to the Eurovision Song Contest in every year of the country’s participation except 1991, but few years have seen as vast a selection as the ambitious Norwegian Eurovision team are reportedly planning, ahead of the Netherlands’ hosting of the competition.

Five semi-finals, each rumoured to be showcasing artists from a different region of Norway, and a grand final look set to decide the next Norwegian artist in the contest, with all of the shows coming live from the capital Oslo.

According to the schedule, the following semi-finals would be held;

It is not currently confirmed when Melodi Grand Prix 2020 would be held, although it is rumoured to be held in January and February with 25 songs, according to Eurovision Norway.

Norway will hope to capitalise on a good showing in Tel Aviv, where KEiiNO won the hearts of Europe and finished top of the televoting with “Spirit in the Sky”. The Sami-infused pop group eventually finished 6th when all scores from jury and televoting were combined on the night.

Who do #YOU hope to see representing Norway in 2020? Share your thoughts with us on our forum HERE or join the discussion below and on social media!