Home 2017 Norway: JOWST “It’s about going outside your comfort zone” 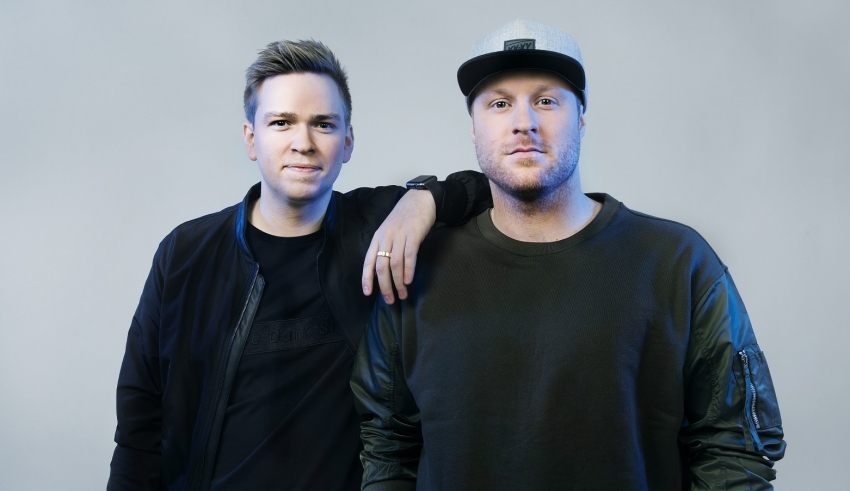 Norway will also choose it’s representative tonight. 10 acts will compete and the winner will be in Kyiv this May. This year, international juries will be reintroduced into the Melodi Grand Prix format; international juries were previously used to select Norway’s entries in 1985 and 1995, which resulted in the selection of songs that went on to win the Eurovision Song Contest. Today Jowst has spoken to us about his entry entry “Grab the moment”

I am very good, and very exited! I just became a father as well, so everything is overwhelming!

Hello I am Joakim With Steen aka JOWST (27) is a fan of pop music and an objector of the Law of Jante.

I prefers Spotify rather than vinyl. Netflix above BluRay. I am a good guitar player, butkeyboard and mouse are my primary instrument. I am creative, inclusive, impatient, innovative, curious, enthusiastic and possesses a drive that allows me to complete my goal.

I don’t understand why we should have the day off every Sunday and leave early on Fridays. I want to do as much as possible, as fast as possible. Luckily my job is also my passion, and as long as the name of the day ends with “day”, it’s just an ordinary day to me.

After I’ve graduated from a creative school in Norway as a producer, I’ve established Red Line Studio where I’ve been working as a sound engineer and producer since 2011. It’s only after the project «Making A Hit», which resulted in his debut single Grab The Moment, that I has focused on my own music and the artist JOWST.

Working as a sound engineer and producer for so many other artists in all possible genres, is something that reflects in my own productions. I’m a big fan of mixing genres. This is how new genres are born, and that’s how you make tomorrow’s music

I have invited my personal friends in a closed Facebook group  to me provide feedback on the whole process of writing and producing Grab The Moment.My goal with with my music is to achieve something more, to push myself beyond the comfort zone.

With Grab The Moment I want to inspire others to do the same, exploit the chances you get and if you feel like you’re not getting the chances you deserve: create them yourself!

Your song that you will be presenting for the Norwegian Melody Grand Prix is “Grab the moment”. What can you tell us about the song?

The song is about preaking a Norwegian rule, called “The Law Of Jante”, witch tells you that you should not think highly of your self, etc. But most importantly, its about going outside your comfort zone, and taking the chances you get, when you get them.

What was the inspiration for the song, and did you write it specifically for the Norwegian Melody Grand Prix and Eurovision?

Definitively in The super bowl

In my studio, creating music.

The only thing certain, is that you will die one day.

You can listen to JOWST’s song Grab the moment on this link below: