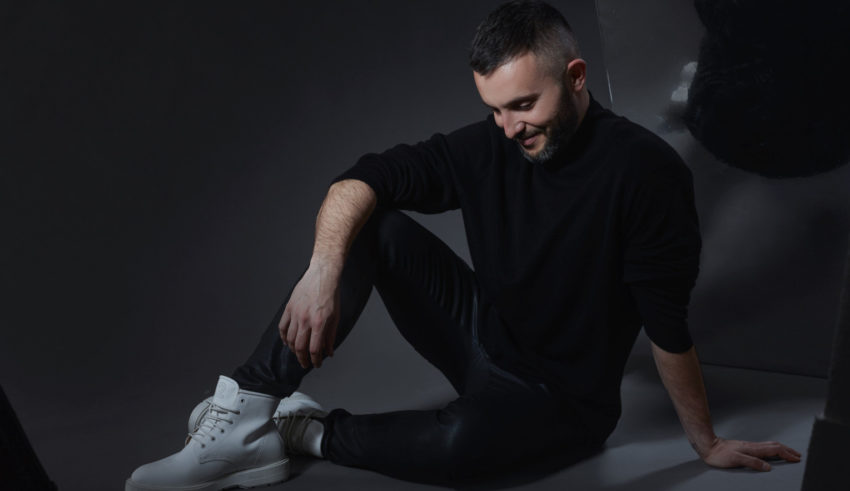 This morning, North Macedonian representative Vasil surprised us with a social media post. In this post, he revealed the release date of his 2021 Eurovision entry “Here I Stand.” We can expect his song to be released on Thursday the 11th of March. The reveal was accompanied with a little snippet of the song:

We can hear a choir singing the following lyrics:

They all tried to break us

Not knowing it’s what makes us

This is how we found our way

As announced earlier, Vasil’s entry will have orchestral backing as we heard in the snippet. We can assume that the people in the back are probably former members of The Chicago Childrens’ Choir. Vasil was also a member of this choir as a child. He recorded the orchestra part at the FAME Studio in Skopje. 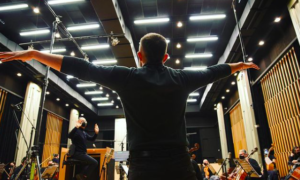 Vasil was supposed to fly the Macedonian flag at the Eurovision Song Contest in 2020 with his song “YOU.” End January, MKRTV announced that Vasil would get a second chance to represent North Macedonia in 2021. He will be performing on 18th of may 2021 in the first half of the first semi-final.

What do #YOU of the snippet for “Here I Stand ?” Share your thoughts with us in the comments, on our forum HERE or on social media!