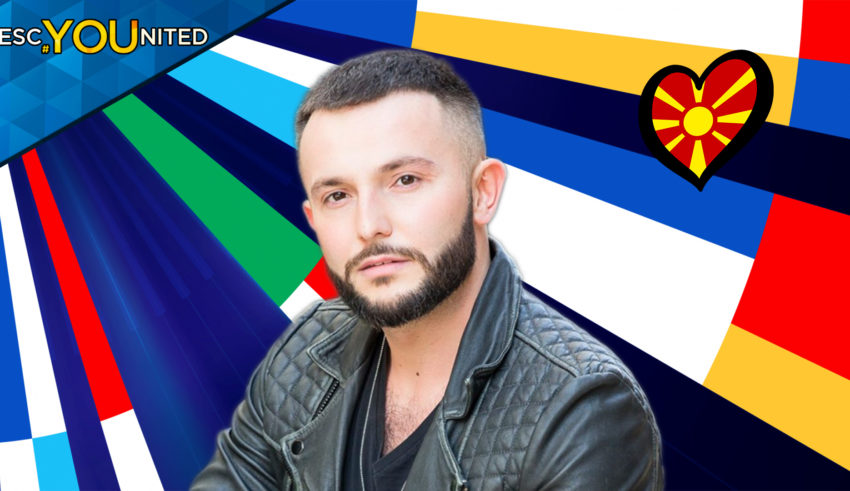 The song can best be described as a interesting mix of styles, including some house, dance and even some tango into the mix. This might be just perfect for North Macedonia, seeing how it easily is different from the rest of the songs competing this year.

North Macedonia is set to be represented by Vasil in the first half of the first semi-final.

Now that we finally know the song, then what do #YOU think about it, and can North Macedonia do even better than last year? As always, let us know what #YOU think on our forum HERE or on our social media sites.