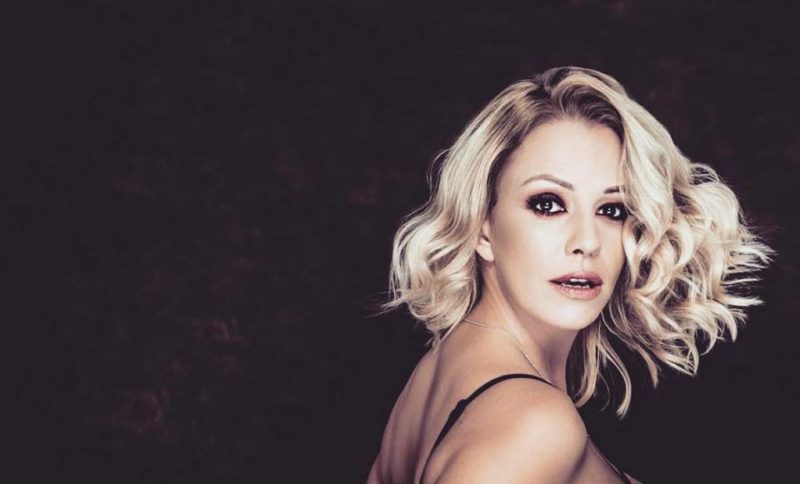 North Macedonia’s first ever Eurovision entry under its new official name has been revealed, as Tamara Todevska’s powerful ballad “Proud” was exclusively revealed on Macedonian news this evening.

Shortly after, the official video for the track was posted on the official Eurovision channel, which can be seen below.

The strong, emotive ballad sees Tamara show off her vocal swagger, with the lyrics reflecting the recent #MeToo movement and the advocation of increasing rights for women worldwide. The clip also sees appearances from Tijana Dapčević, Tamara’s older sister who also represented North Macedonia in 2014.

What do #YOU think of “Proud”? Share your thoughts with us on our forum HERE or join the discussion below and on social media!