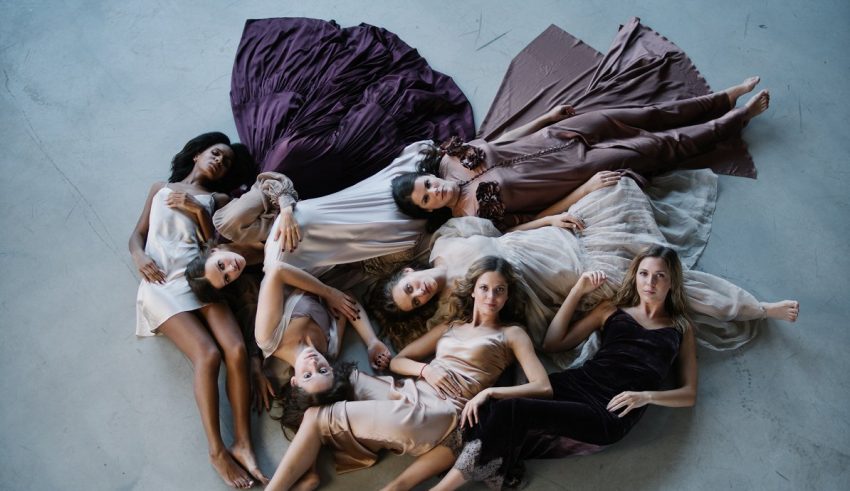 After taking considerable time off, the stars in the sky have aligned and a litany of new music has been released by former Eurovision artists. The list from the past week alone carries some heavy hitters: Luca Hanni, Aminata, and Sirusho just to name a few. Looking for some new jams for the office playlist or even a weekend getaway? ESCUnited has you covered.

Sirusho represented Armenia back in 2008 with the popular song “Qele, Qele” and has returned with another captivating number. The song is a partnership between Sirusho and bridal company Pregomesh, which pays tribute to the composer and poet Sayat-Nova. The title comes from Sayat-Nova’s muse, whom he specicially named “Gozal”. While it just barely over 2 minutes long, the music video for “Gozal” features beautiful metal and silver working, articulate hand movements, and a breathtaking gown.

Summer may be officially over, but that didn’t stop Luca from dropping this summer smash hit last week. “Bella Bella” continues the themes from his Eurovision hit “She Got Me” featuring an addicting beat, sexy group choreography, and of course a love interest. The music video interestingly enough takes place during a music video shoot, making the video complex but exciting. If you look carefully you’ll notice that 3 of Luca’s dancers from Tel Aviv are actually in the video. Can you spot them?

The powerhouse songwriter Aminata dropped a new single on Monday out of the blue, and as if that wasn’t enough it’s actually a collaboration with Latvian girl group Tautumeitas from Riga. The group has been together since 2015 and their most recent ethno-pop single “Bērziņš” from April has already amassed an impressive 183,000 views. Aminata has a history of writing strong songs for artists in Latvia, but also writing potential entries for Supernova, the Latvian national final. Could this mean the girls are considering entering the Eurovision ring? While it’s highly unlikely, Aminata has produced another powerful song that perfectly complements Tautumeitas’ multipart singing, a traditional form of singing from Latvia.

Kobi rose to fame when he won the right to represent his country in Tel Aviv, where he had the most successful host country placing since Sweden in 2016. His first single is a large departure from the mesmorizing ballads he often performed on Rising Star, Israel’s national selection, and also his Eurovision song “Home.” In fact it reminds us of his cover of Eleni’s Fuego, full of pazzazz, flair, and his signature vocal slides. “Yalla Bye” features that ethnic sound that is found throughout the Israeli nation, and makes you feel like you never left Tel Aviv. We’re super excited to hear more from Kobi’s angelic voice, and watch him progress as an artist.

Not to be confused with Pænda’s Eurovision song of the same name, Belgium’s own Laura Tesoro has blessed us with a new single! The song carries a fusion between electro pop beats and Laura’s steady vocals, creating quite the earworm. This marks her fifth single release since she participated in the contest back in 2016, and her second release in 2019 alone. Based on the YouTube comments, it appears that fans all over the world are in love with this song.

It should come as no surprise that Timebelle has released a new single that showcases the stunning voice of lead singer Miruna. “Black Sea” has a very subdued beat, which allows the message of the song to really captivate the listener. The song and music video are all about finding a time in your life where you were happy and life was simpler, and recalling those who shaped you into who you are. This song could potentially be Timebelle’s next hit. Only time will tell.