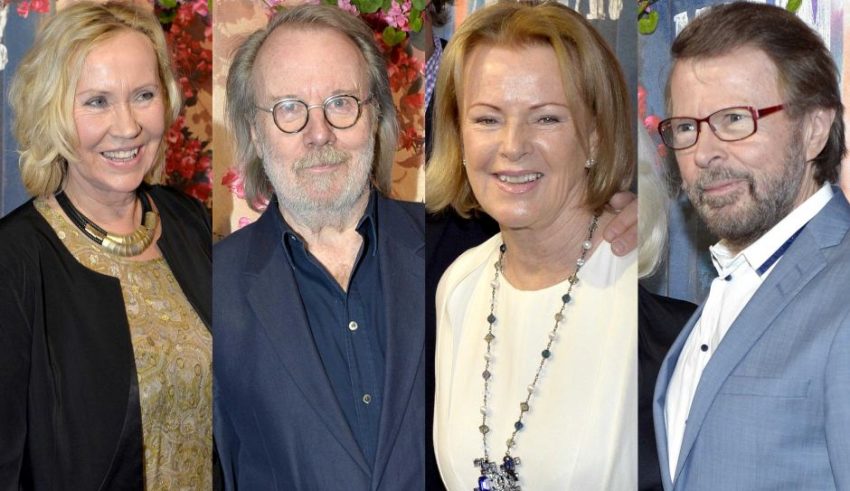 After winning the 1974 Eurovision Song Contest, the group ABBA quickly rose to international fame, becoming one of the most commercially successful acts in popular music. Arguably they are one of the most successful winners of the Eurovision Song Contest to date next to Céline Dion. However, following the group’s official break-up in 1982, the world had to face the music that we would not get another album from the group. That is, until Simon Fuller announced in 2016 that ABBA was reuniting to produce music once again!

Despite ABBA’s two new songs “I Still Have Faith in You” and “Don’t Shut Me Down” having been recorded already, they still have not been released despite a promised Spring 2019 launch of the “Abbatars” project and the new songs. Fans are now going to have to wait even longer, as Björn has confirmed that we won’t see either until sometime in 2020.

Björn let it slip in an interview with SmoothRadio that the band was never meant to take a 36 year break at all. While both marriages within the band collapsed, the break was only meant to last for a couple of years before they came back together. Unfortunately that never happened….until now. As soon as they were back in the studio together, everyone felt at home within a matter of seconds.

Björn also admitted that these songs will carry the same sound that ABBA’s music carried during the 1970’s and early 1980’s. When asked about the tracks in detail, Björn had this to say: “One of the songs is more timeless, not of a certain style. The other one is perhaps a little nod to the 70s, but with modern sounding instruments. It will be released together with a video of the ABBAtars. It’s completely new. It’s slightly lower because everyone has dropped in range. But the sound is the same and yeah, it’s going to sound like ABBA, definitely.”

So it seems like ABBA will be staying true to the sound that garnered their international fame in the first place, but with a more modern flare to it.  Unfortunately for us the wait continues until we can digest their new music, and witness the new digital project from Simon Fuller.

What do #YOU think about this delay on ABBA’s new music? Can you make it? Share your thoughts with us on our forum HERE or join the discussion below and on social media!