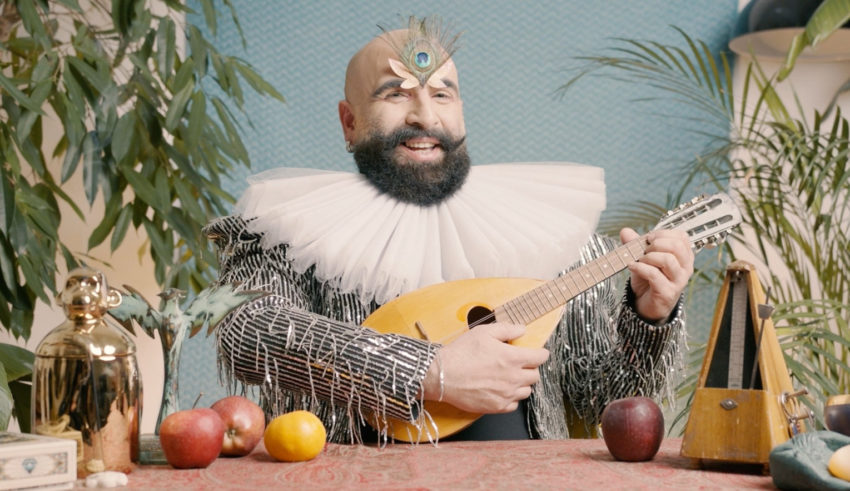 Everybody, Georgia are at it again! Everyone’s favourite eclectic, eccentric Caucasian nation has confirmed that the mysterious trio Circus Mircus will represent the country in Turin next year.

Posting a video message to YouTube this morning, the leader of the group confirmed their selection in unique style, strumming an out-of-tune lute and describing Circus Mircus as “a movement that brings together dozens of professionals from different fields to create an unprecedented audio-visual experience.

A quick browse of their already available music on YouTube puts them in the indie-pop bracket, however it is currently unknown what type of music they will present in Turin, nor when the song will be revealed to the public.

The decision was this morning confirmed by the EBU, who advised that “a mysterious letter dropped through the letterbox of Eurovision Towers in Geneva” confirming the Georgian Public Broadcaster’s decision. The EBU revealed that Circus Mircus is a three-piece of circus academy dropouts who formed a band in Tbilisi.

What do #YOU think of Georgia’s decision for Eurovision 2022? Share your thoughts with us on our forum HERE or join the discussion below and on social media!