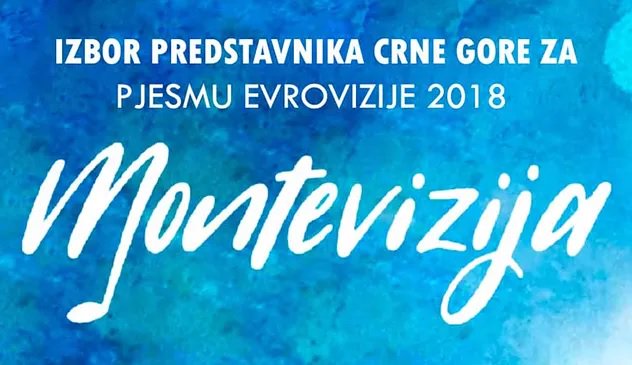 Montenegro are one of the next countries to select their Eurovision entry this weekend, with the first instance of a national final for the Balkan nation since 2008! To increase the hype surrounding Montevizija 2018, RTCG has today released a preview video with snippets of all five of the competing songs to YouTube, which #YOU can check out below!

The five participating acts in this year’s returning Montevizija are;

All of the songs are in Montenegrin. Of the five acts, only Vanja has written his own entry, with the others acts featuring teams of songwriters – however Nina Petković did have input on her song. Northern Irish songwriter Michael James Down is credited on Nina Petković’s entry, his tenth of the national final season.

Montenegro will be hoping to reach their first final since Knez reached the Saturday show in Vienna in 2015, with both Highway and Slavko Kalezić failing to qualify for the last two years. Do they have a song worthy of the Eurovision final here? Time will tell!

What do #YOU think of the Montenegrin snippets? Share your thoughts with us on our forum HERE or join the discussion below and on social media!