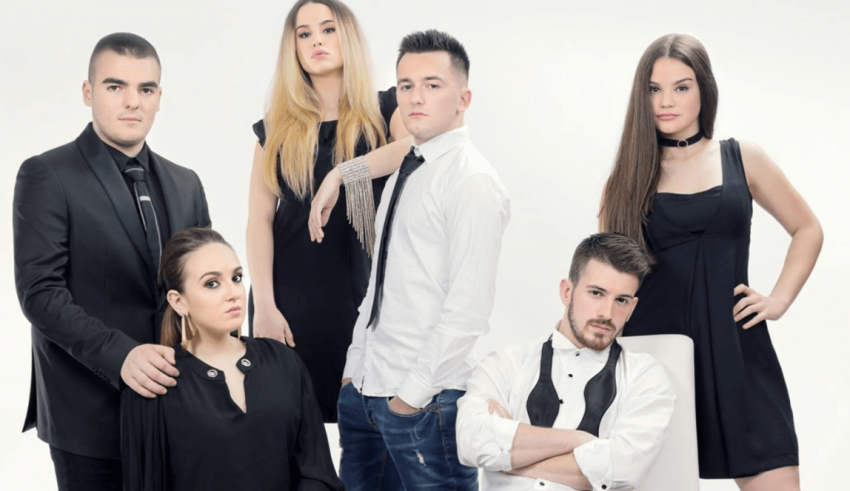 Also, a special game for the people who voted was organized. One lucky person won a five day trip to Tel Aviv for two with tickets for the live shows.

There were two rounds of voting. In the first round, three jury panels and televoters gave their grades – 1, 2, 3 and 5 to their four favorite songs.

The three jury panels were made up of local musical experts, radio editors, and an international panel made of Ruslana, Eldar Gasimov, Lea Sirk, Andras Kallay Saunders, Ira Losco and Jovan Radomir. They all together decided the two acts who proceeded to the superfinal.

D-Moll and Ivana Popović-Martinović were the top two. After the lines were opened for an additional 15 minutes, the winner was decided.

D-Moll won the televote and thus will fly to Tel Aviv and represent the Balkan country in the first semifinal on May 14th.