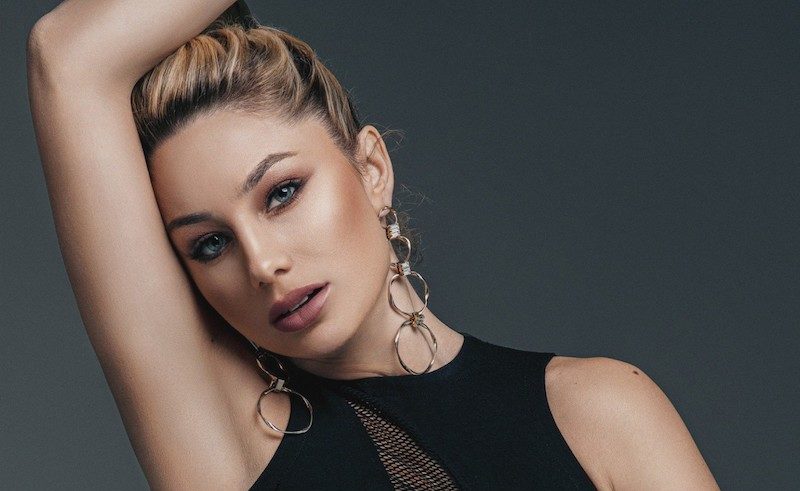 Moldova’s national broadcaster, TRM, has today confirmed what was long suspected; Natalia Gordienko will return to represent her nation in Rotterdam for Eurovision 2021!

While social media pages had already linked Gordienko with the contest this year, it was revealed in a press release today by the Moldovan broadcaster that the “Prison” singer would be back once again in May.

Citing the ongoing pandemic, TRM alluded to the fact that they had tried to organise a national final once more for Eurovision 2021, but could not do so due to the number of people required to produce the show and their inability to follow current WHO health protocols as a result.

“Given the fact that the artist selected at the 2020 edition did not have the opportunity to participate due to force majeure, the Organizing Committee decided that Natalia Gordienko be given the chance to represent the Republic of Moldova at the 2021 edition” said the TRM press release. No timeframe has been given for the release of her entry.

Natalia Gordienko is already no stranger to Eurovision, having represented her country back in 2006 with Arsenium and Connect-R. Their entry “Loca” finished 20th in the final, having been directly qualified after the nation’s successful debut in 2005.

She was once again chosen for Eurovision last year, after winning O melodie pentru Europa with “Prison”, before the contest was cancelled in March 2020.

Are #YOU happy to see Natalia back in Eurovision 2021? Share your thoughts with us on our forum HERE or join the discussion below and on social media!