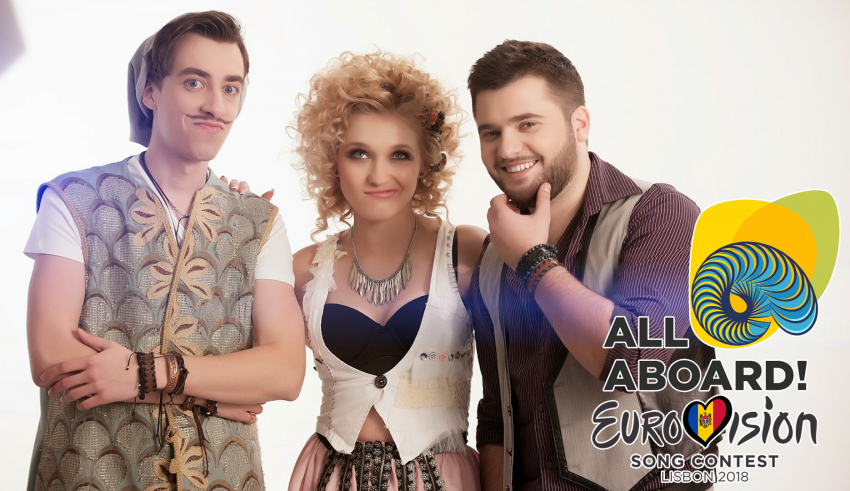 Hey Mamma! Moldova is calling! – A lot went down tonight, and something went down in Moldova. O Melodie Pentru Europa took place tonight with a total of 16 participants, with the winner heading to Lisbon!

Despite a poor amount of submitted songs, with only a total of 28 songs, Moldova went with their planned national final, but at the cost of the semi-final. Originally a semi-final was planned to take part, 2 days before the final and with only 14 participants. However, it was all dropped, and 16 songs qualified for tonights final.

The acts of tonight in the following order:

The show was opened by the legendary trio, Sunstroke Project performing their Eurovision hit “Hey Mamma!“. After a fast presentation and a big welcome, then it was time for the show to begin.

All songs went on, one after one, with a few breaks underway and some small interviews with the participants.

After all the performances, it was time to start voting, and as usually we go with a few recaps and some interval acts.

Once again, Sunstroke Project got back on stage to perform a little more of their various songs.

DoReDos was claimed to be the early big favorite to win, and they went to claim the early lead as well, they scored all of the 12 points, except for one time, where they “only” collected 8 points from 1 jury member.

However, with the jury votes over, the televote could change it all still, but that weren’t to happen. After a short commercial break, the televote was revealed and here DoReDos was claimed as the big televote winner, winning both with the juries and viewers.

Here is the top 3 results:

DoReDos will sing “My Lucky Day” in Lisbon and represent Moldova!

Do #YOU think that it will be Moldova’s lucky day in Lisbon?