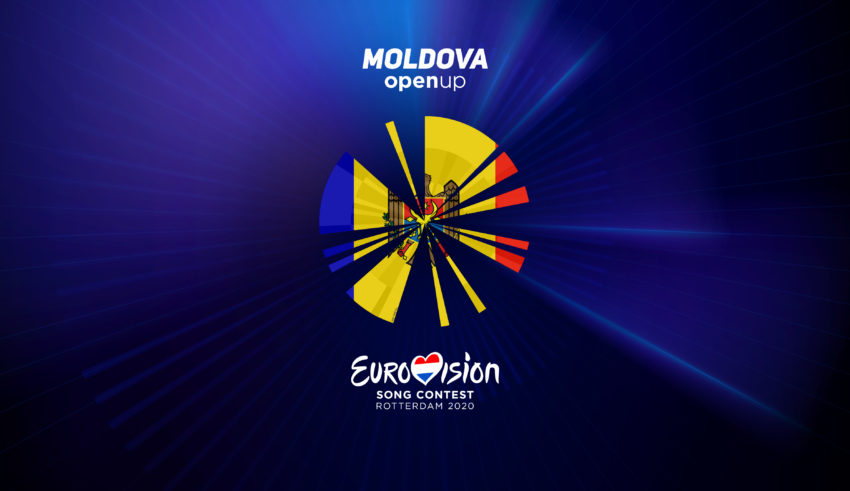 Back in December doubts started to arise that the Moldovan broadcaster TRM would not use its national selection at all, and would instead rely on an alternative selection method for Rotterdam. Yesterday news dropped that 36 songs had been selected for an audition phase of a selection for Eurovision, solidifying this fact.

The final decision on who will be going to Rotterdam will be decided by a 100% jury vote. If the broadcaster decides to use the selection show, which the official rules allow, they must make that announcement 20 days before the show is to take place.

Among those invited to the audition round are many familiar faces, with last year’s runner up Maxim Zavidia and third-placing artist Diana Brescan slated to compete. Also on the list is regular participant Sasha Bognibov.

There are also some Eurovision alumni in the line-up as well, as Natalia Gordienko from Eurovision 2006 will attempt to tackle Eurovision on her own this time. Geta Burlacu is also on the shortlist, likely hoping to redeem her non-qualification from 2008. The last alum on the list is Pasha Parfeni, who came in 11th place back in 2012 with the song “Lăutar”.

Below is the official shortlist for the auditions round:

Nothing has been announced on when the auditions phase will take place, or when we should expect a decision to be made. In the meantime, we will have to wait for more information to be released.

What do #YOU think? Do #YOU think Moldova could qualify for the Grand Final this year with one of these artists? Let us know in the comments, on social media, or on the forum!