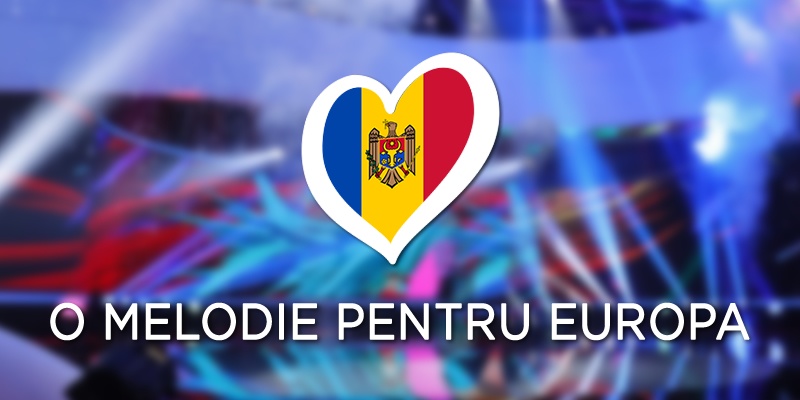 After last year’s success with Sunstroke Project and their song “Hey Mamma!”, the pressure is on in Moldova, or is it really? A little hard to tell, because only 28 songs were originally submitted for the national song selection.

Moldova achieved their best ever placing in the Eurovision Song Contest last year, in Kiev, when Sunstroke Project managed to bring the country on the podium, finishing in an impressive 3rd place.

The question afterwards was, did this spark any interest in Moldova? This is indeed hard to tell, as Moldova hit a record low number of submissions this year. It is possible, however, that the pressure is so high that many felt they couldn’t live up to a 3rd place at the song contest.

Nonetheless, this didn’t stop Moldova, and the national broadcaster TRM, from doing what they’ve always done. Everyone who submitted an entry was invited to take part in the live auditions.

Without further ado, the show had to go on, and so we had the participants performing in the following order:

A jury was in charge of the selecting originally planned 14 acts that would qualify to the national selection, which is O Melodie Pentru Europa itself. Among the jury members, we had Nelly Ciobanu who represented Moldova in 2009 with the song “Hora Din Moldova“.

The jury would rank all the songs in pure Eurovision style, with 12, 10 and 8-1 points to their favorites. Then the 14 best ranked songs would qualify to the semi-final that was planed to take place on the 22nd of February.

However, at the request of the jury committee, it was instead decided that a total of 16 acts would qualify to the live shows, but at the same time, the semi-final would be dropped.

Therefore, the following 16 songs will take part in the grand final, which will take place on the 24th of February: (Alphabetical order by name)

The winner of the final will be decided by 50% jury and 50% televote.

Should you have any interest or if you feel like giving yourself a challenge, there you can watch the full live audition show right here.

The last question for now is: Who do #YOU hope to see in Lisbon representing Moldova?